The Safer Internet Association (SIA) will establish the Japan Fact-check Center (JFC), a fact-checking organization for countermeasures against disinformation and misinformation, on October 1.

For the time being, Google's philanthropic arm, Google.org, will provide up to $1.5 million (approximately 217 million yen) for two years, and Yahoo Japan will provide 20 million yen per year. Google.org will continue to operate through funding and donations from platform providers and the telecommunications industry, with no plans to generate advertising revenue or charge fees.

Basically, the fact-checking is limited to information distributed via social networking services, etc., and "accurate and rigorous news organizations are not included". Mr. Tadashi Yoshida, the secretary-general of the steering committee, explains the reason for this: "The mission of news organizations is to confirm and report facts on their own, and we leave this to the news organizations themselves". He also cited the fact that it is not possible to fact-check all articles due to personnel and resource issues.

The fact-checking system consists of an "Audit Committee," "Steering Committee," and "Editorial Department.

The Audit Committee, chaired by Tsunetoshi Shishido, Professor of the University of Tokyo Graduate Schools for Law and Politics, confirms the appropriateness of overall governance and checks for conflicts of interest with collaborating companies.

The Steering Committee, chaired by Professor Masahiro Sogabe of Kyoto University's Graduate School of Law, will establish operational guidelines, supervise their implementation, evaluate the effectiveness of fact-checking, and assess the selection of projects and fields under the supervision of the Audit Committee. The editorial staff writes fact-check articles based on these operational guidelines.

Do you think news organizations confirm and report facts? Does that mean all infomation from TV and media are 100% truth?? 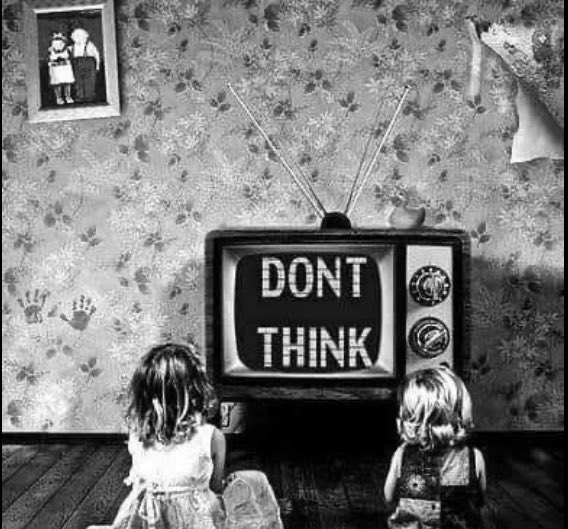 Can they not envision what would happen if the people who set up the fact checking centers were liars? Those brainwashed by TV would not realize that.

It is as if a thief were to be made to guard a safe.

I have said a million times that all information is fake.

In fact, the attendees at the recent state funeral were propaganda. They were all paid actors. 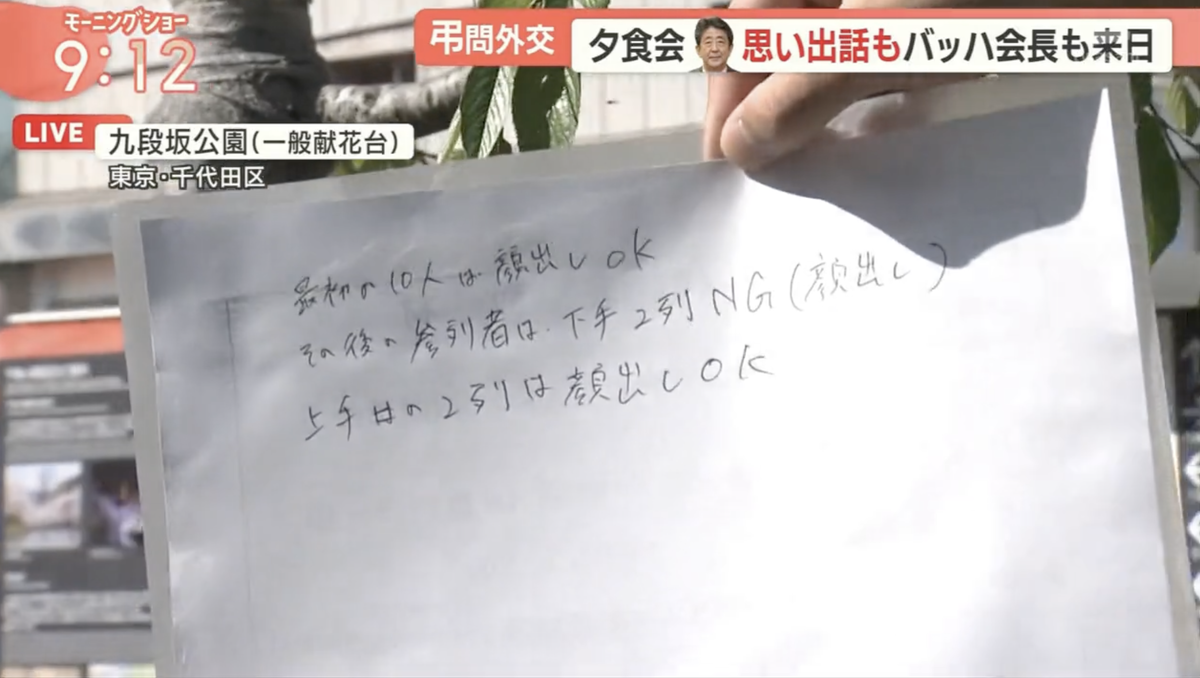 According to this note

They seem to be having a lot of fun. 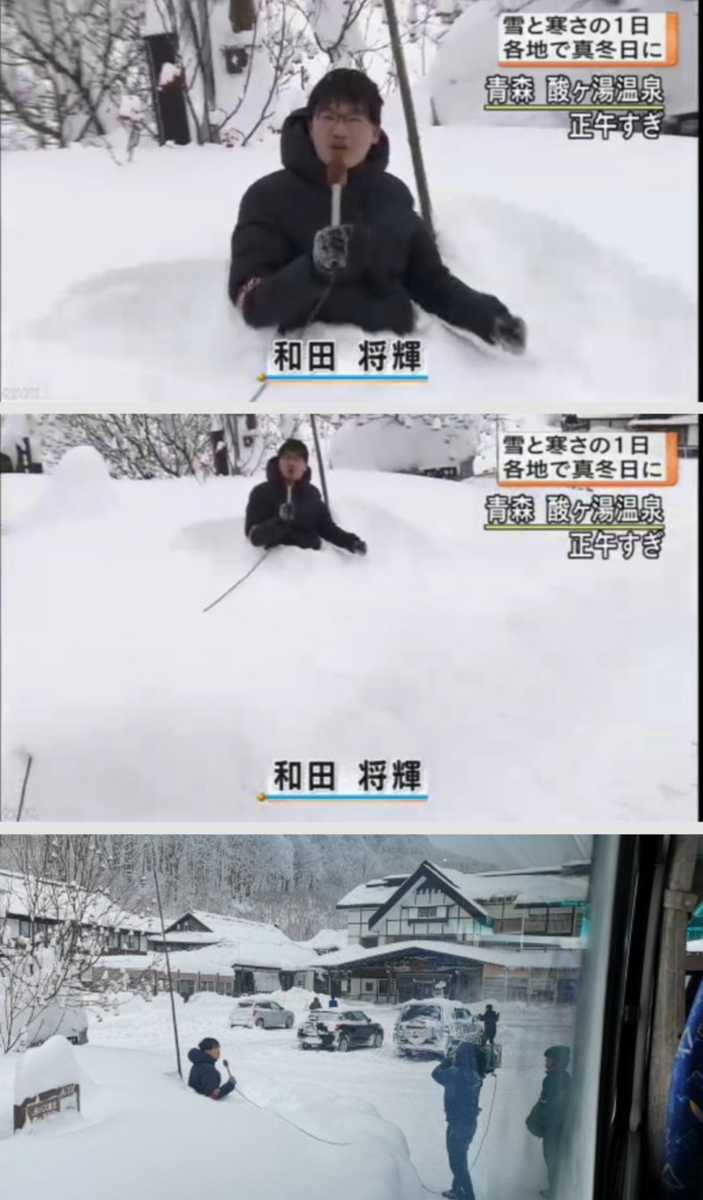 Wait for it… watch the guy at the back calmly walk to his car. pic.twitter.com/gmN66FWk33