I have a TV, but I don't watch it. Because it looks like a bunch of crap shows and propaganda. They seem to be deliberately trying to sway and polarize viewers to fight each other. Most of them seem to be played by rad actors, and the media usually spews negative information to unsettle the viewers.

I go jogging in the park every morning, and most of my jogging mate are people who cannot live without TV. Naturally, I can't keep up with their conversations.

The other day, while I was jogging with them, they were talking about some TV program and I kept quiet. Then they asked me if I watch TV. I replied, "I have a TV, but I don't watch it.” 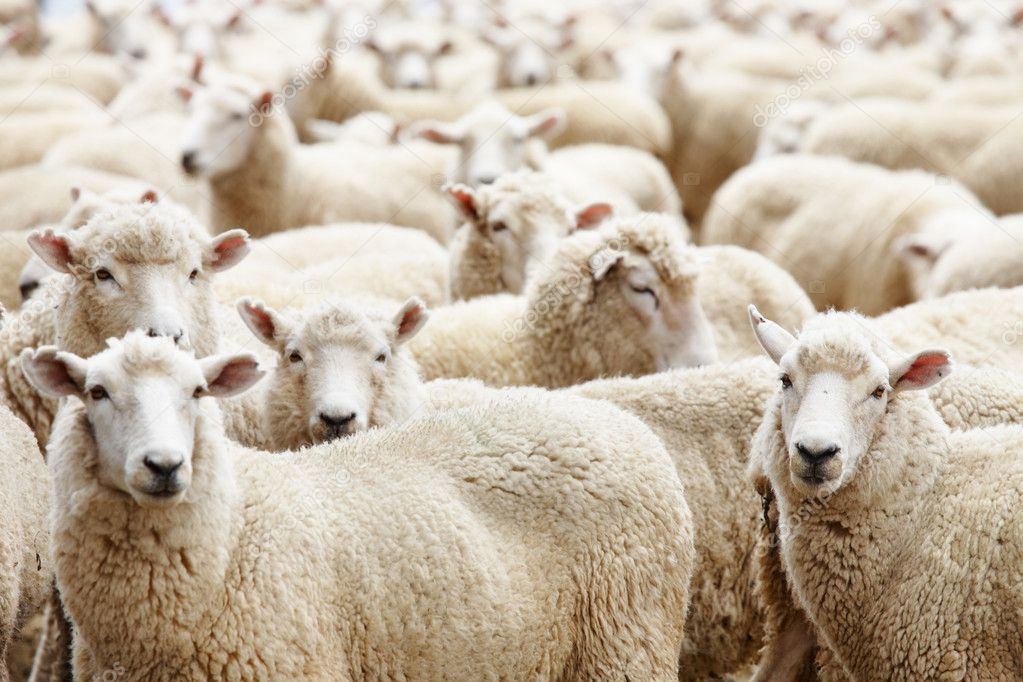 In fact, all information is fake: not just TV and media, but the Internet, social networking sites, and every source has the truth mixed in with the lies.

So how do we determine the truth? The answer is intuition.

However, I believe that intuition is an ability that is developed through experience. If there is too much not known, intuition does not exist.

When I told the jogging mate facts that are never mentioned on TV, they reflexively responded, "It's a conspiracy theory!" They said a word against me.

So I said, "If you think I am freak, go ahead and think that way."  - Everybody went silent.

I think that was a parting shot or something. The next thing I knew, their pace slowed down and they were moving away from me.

Society is already polarized; I don't think Sheeple and People can understand each other anymore. 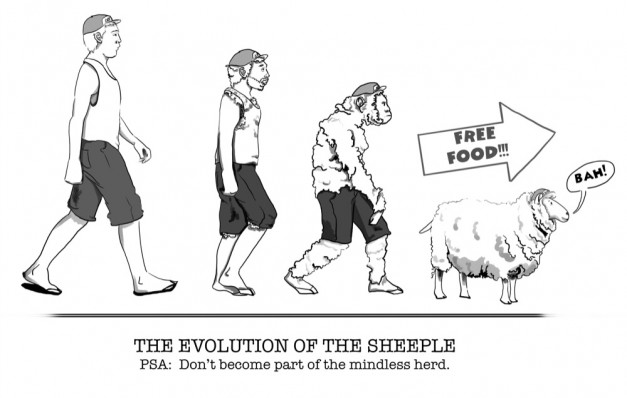 There are only a limited number of topics on which I can have a conversation with them. For example, "I bought this product," "I ordered this at the coffee shop," "I ate this at the restaurant." And so on.

What a crazy society we live in.