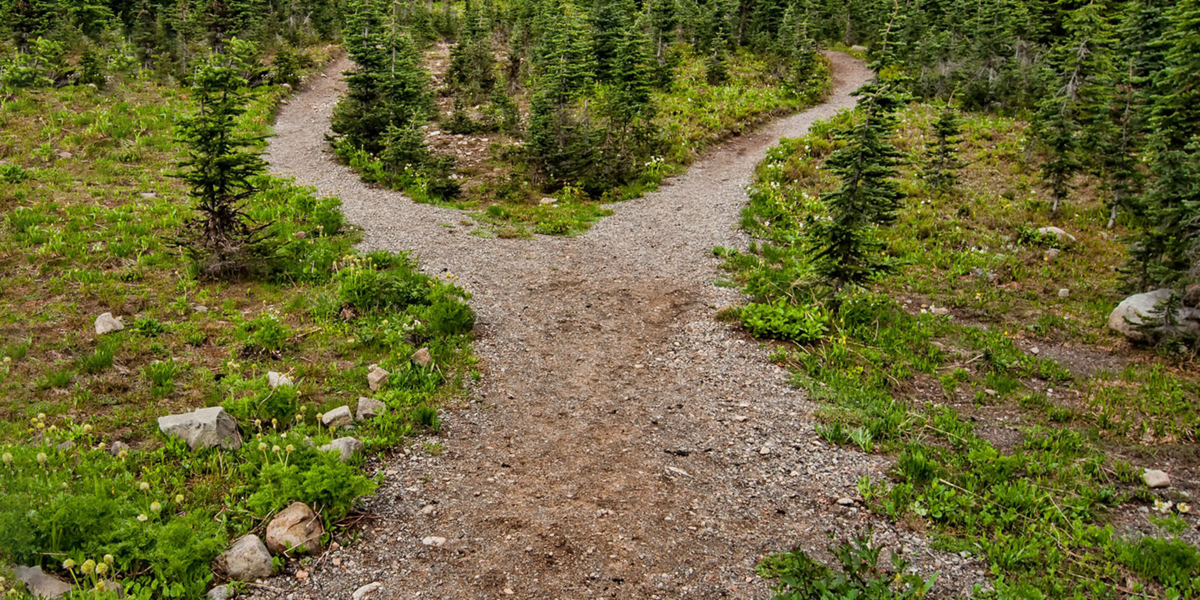 We are already at the fork in the road. A simple but wrong path, or a complex but right path. Which would you choose?

Besides, they know nothing about what is going on in the world. They just believe that everything the TV media and the government says is right.

They don't know anything, so they can't think. "Ignorance is Not Innocence, But Sin."

Because they are ignorant, they feel fear and deny what they do not know. They do not have the knowledge to think, so they have to believe everything on TV.

I know nothing about the world. That's why I want to know. Knowledge is power, right?

By keeping people ignorant, they can be "trained" to become convenient chattel for the rulers. 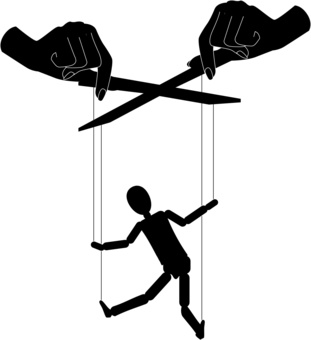 In particular, Japanese politicians, including the prime minister, and all bureaucrats are merely reading from a script during their press conferences. They are all actors. They do not have their own words. They just follow the script. I assume the script is provided from the people who control the government, the Illuminati or something.

Japan is not an independent nation. It is derided as the 51st state of the United States, and I think it has a point. In fact, there are many U.S. military bases in Japan. Commercial airliners cannot pass over U.S. military territory, even though they are over the Japanese archipelago. Therefore, they must be diverted.

Most Japanese are probably unaware of this situation. Because they don't know anything, they will take it negatively and dismiss it as a conspiracy theory.

It is impossible to correct those who have already gone the simple way. I don't think anyone can stop them. They are afraid because they don't know, and there is no way to know because they are afraid. It is a vicious circle.

I am on the right path, even if it is complex and hard.