Crisis actors also exist in Japan. If I had to name one, it would be Haruyo Miyamoto. 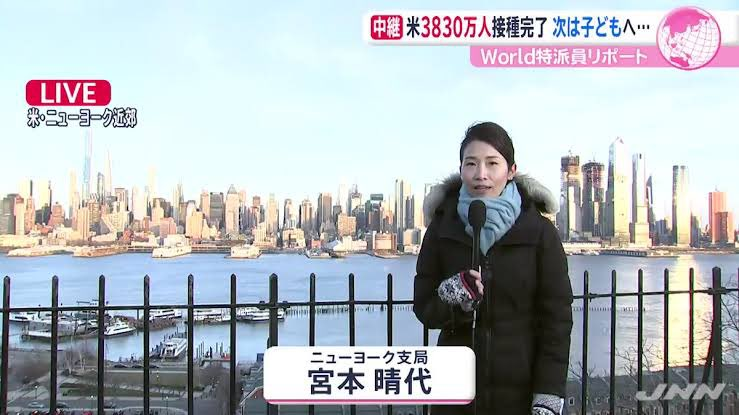 At one point, she played a young girl in the street, in order to encourage the public to get vaccinated. 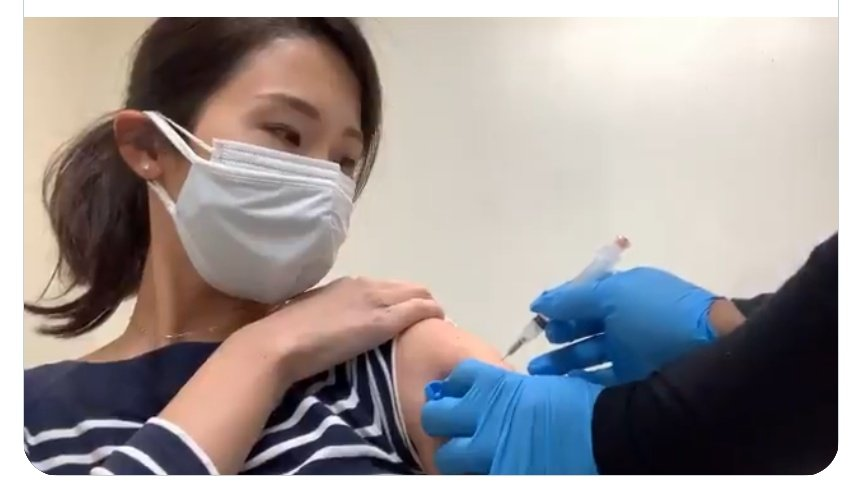 She also plays the role of a female JAL staff member turned miko. 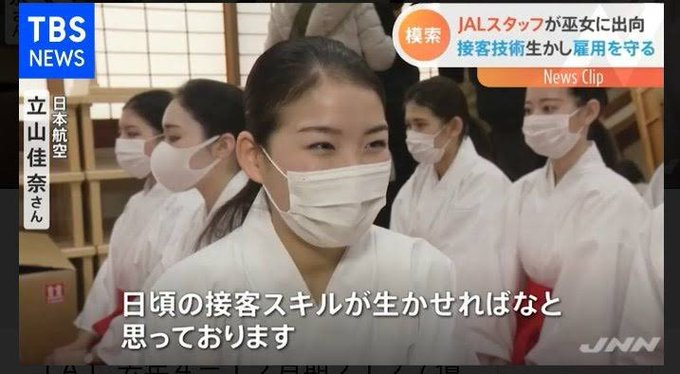 Why she changes her jobs a lot???

It's all about controlling people.

Come to think of it, the following woman who pretended to be British is also a crisis actor, isn't she? 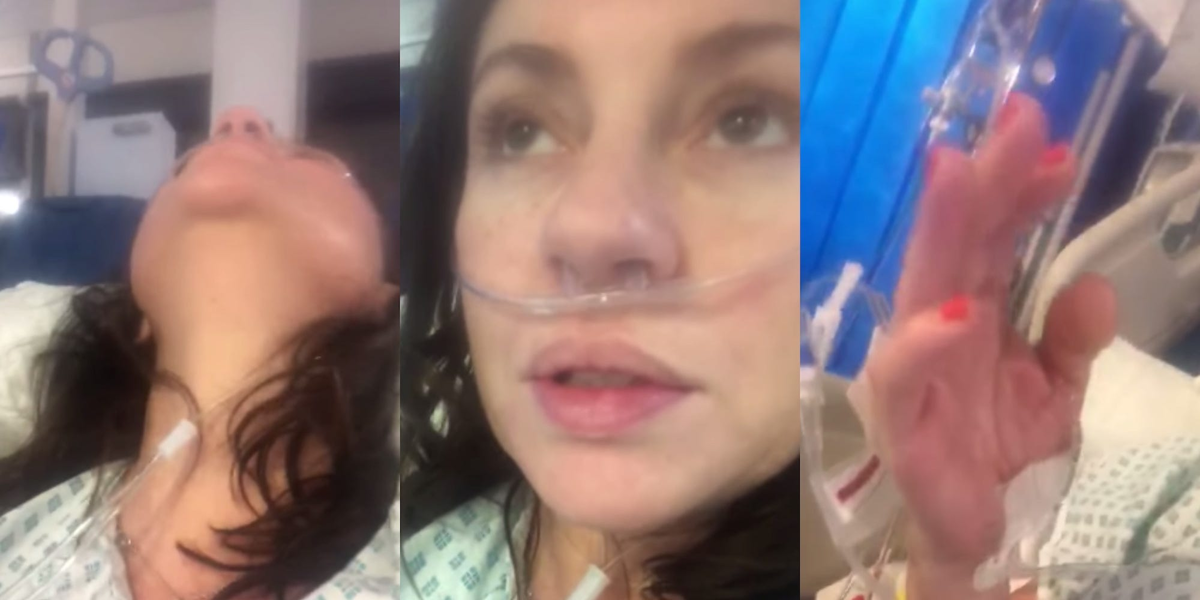 The video even seems to mention a contract of how much they will be paid for acting it out. It seems to be in German, so I don't know exactly what she says. 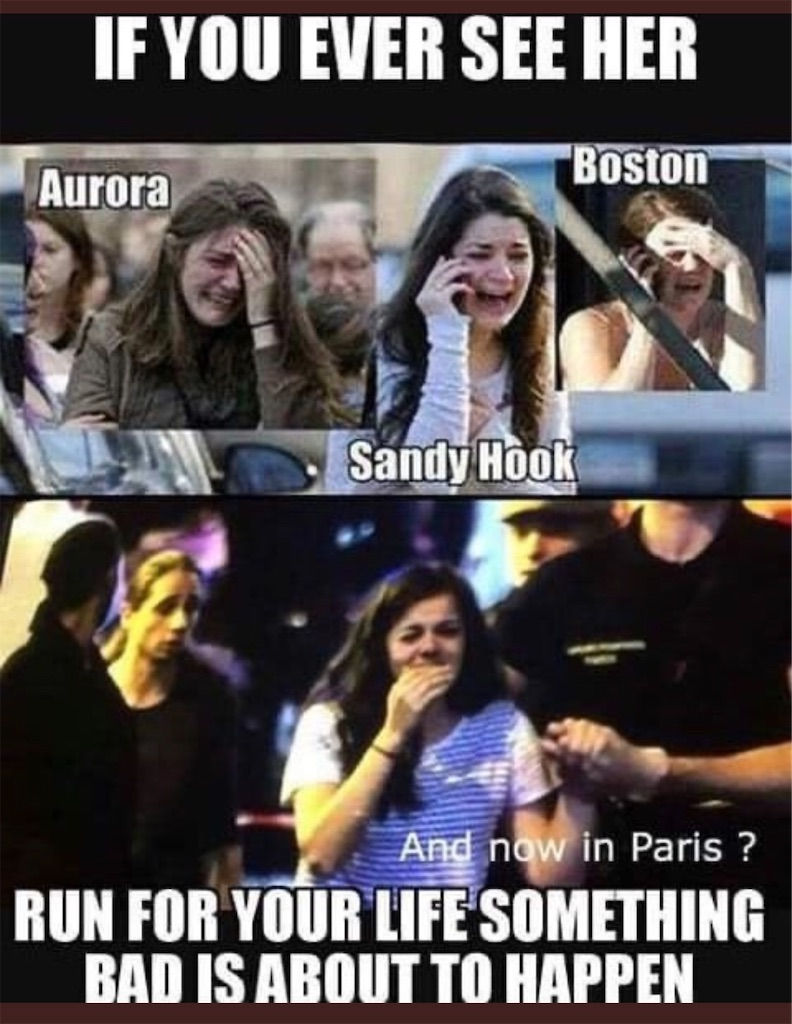 I have written articles about the situation in Japan in the past, but it will be impossible to save those who entirely believed that TV and the government are right.

We Japanese are being taught a false history by GHQ.

I have recently learned that many history books have been falsified. In particular, most of Japan's history has been erased, burned, and altered. Something like "Kojiki" and "Niho Shoki".

In fact, the information on Wikipedia about history of Japan is described in more detail in English than in Japanese. In other words, we Japanese, who are not well versed in English, know very little about the history of Japan.

These days, people have begun to say that the world's first civilization was in Japan. It is said that civilizations change every 800 years. Apparently, the period between 1995 and 2050 is considered to be the transition period to Japanese civilization. What happened in 1995? Yes, Great Hanshin earthquake.

They may be trying to stave off the coming Japanese civilization. They seem to see the Japanese culture and spirit as the greatest threat.

Japan is an experimental country; the CIA created the Liberal Democratic Party, and there are many CIA agents hiding in Japan. In fact, if you mention Freemasonry or the Illuminati on TV or in the media, you will be assassinated.

Because of the Treaty of Peace and Friendship between Japan and the People's Republic of China, there will be no news coverage that is unfavorable to China. Instead, they praise China.

As a result of the restrictions on restaurant business, In 14 major izakaya chains in Japan, 1,356 stores of the will be closed.

Leaving vacant stores in the downtown area, which will be filled with many foreign business owners.

If you don't get out of the world of brainwashed people on TV and in the media using crisis actors, people bickering about politics and political parties in the ruling party and opposition parties, protesters, etc., you will be preyed upon.

They will treat those on the outside as freaks or so. It's like someone who advocated heliocentrism at a time when geocentrism was believed.

I actually had a small tiff on Twitter lately. When I pointed out that history was being rewritten, he stubbornly refused to accept it, treated me like a freak. After I said "I don't mind if you call me a freak", he blocked me. However, even if he blocked my Twitter account, it's okay because it won't interfere with my daily life in any way.

If you're on the outside and they call you a freak or something, you say, "So what?" "Yes, I'm a freak. Satisfied?"

I think it is important not to be provoked and not to pick fights.