My colleague said, "Even remotely, if you don't wear a mask, you might get infected with covid through the screen." I feel like I've been shown the end of humanity already.

It's not a story. A woman of about 50 years old working in a nursing facility. She was wearing a mask in front of her computer at remote training today, and when I told her she could take it off, she said that. (with a serious look)

By "through the screen," does she mean like Sadako (or Samara in the American remake) in the Japanese horror movie "The Ring"? 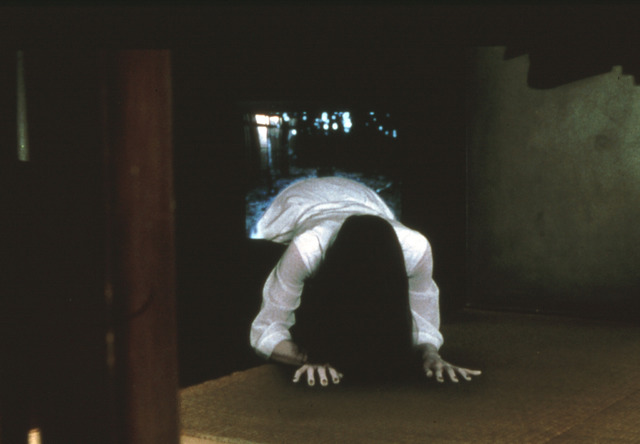 People are getting stupider and stupider.

Come to think of it, in the Meiji period (1868-1912), not a few people made a fuss about diseases being transmitted through the telephone.

On the other hand, Prime Minister Kishida instructed to "aim for one million doses of vaccination per day."

Currently, the Japanese government has ordered 680 million doses of the vaccine, and if they do not consume it, they will be forced to pay penalties to the pharmaceutical companies. In fact, many Japanese people are being given vaccines that have expired. To "get rid of inventory".

If the expiration date of a vaccine is corrected by handwriting, you can't blame them for calling it "inventory disposal".

According to someone who works at one of the regulated pharmacies;

Vaccination rate of booster shots in Japan is only 2%. The Japanese government expects us, the Japanese people, to remain stupid, and has instructed the media to continue to stoke fear and promote the idea that anti-vaccine people are uneducated, stupid and unpatriotic.

They cause conflict and division among people and all they want to do is make money by starting wars. History is about to repeat itself, just like First Opium War, World War I and the Spanish flu about a century ago.

I wrote earlier in this blog that the more educated people are, the more likely they are to believe that everything the TV, the media, and the government says is correct, without questioning it.

To give you an example, highly educated people who have completed their Master's degree from prestigious universities, as a matter of course.

They are no longer human beings, but merely beasts that are easy to handle for those in the ruling class. 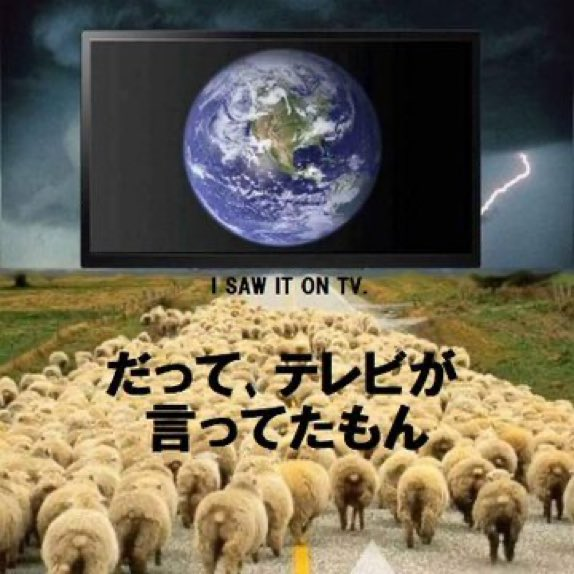 My conclusion is that we should calmly accept the current situation where the government and the media are trying to divide and confront people to cause discrimination and strife, and we should be mindful never to act as they want us to.

Write a comment
« Media Control in Japan Who made the Japanese stop thinking? »
Profile