The recent prolonged pandemic has completed to make the polarization. 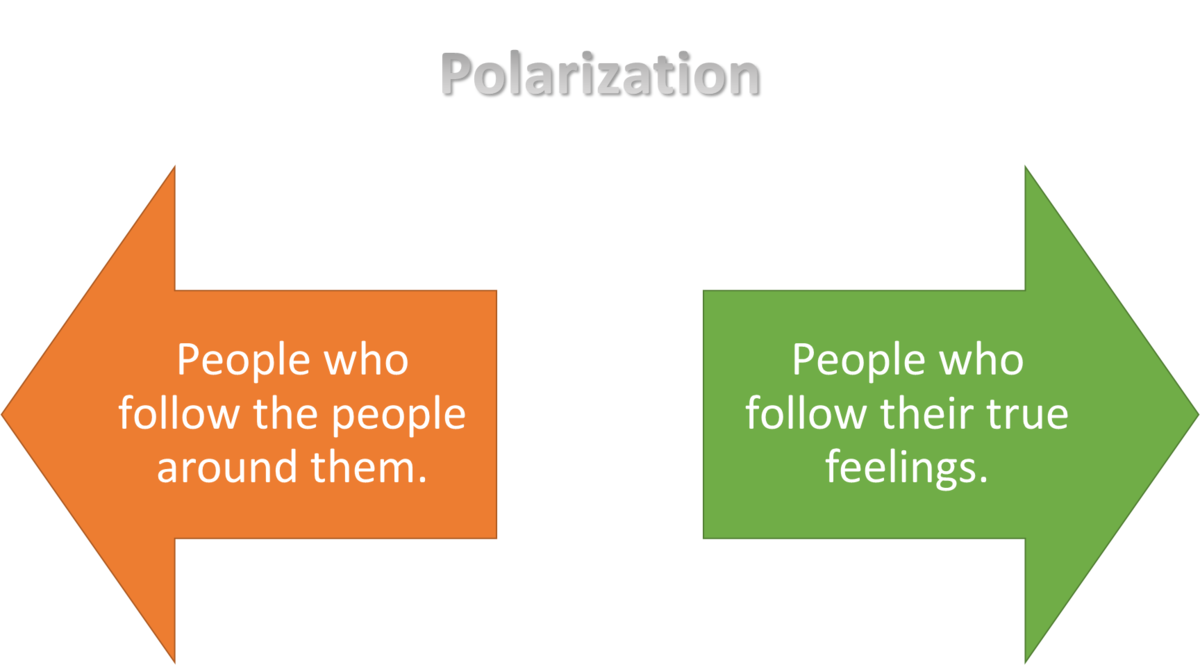 Why do Japanese people not express their own opinions, but simply follow what their boss, TV, or the government says without question?

They call it "Wa disorder".

A mental disorder that is particularly prevalent among Japanese people, in which they are obsessed with the invisible 'Wa' (harmony) of bonds, unity, solidarity, and trust, and regard anyone who disturbs it as evil, thus losing the ability to think.

I don't remember where it's on the news, but in a survey of 5-11 year olds and their parents about vaccinations, the most common reason for wanting to get vaccinated was that if they didn't get vaccinated, they would be ostracized, or they didn't want to get in trouble. It's more about relationships than fear of infection.

Isn't this a classic example of Wa disorder?

I suspect that one of the causes of this situation is food additives.

Once you get people to stop thinking, the rulers will find it easier to manipulate them. Something like controlled by Artificial intelligence. 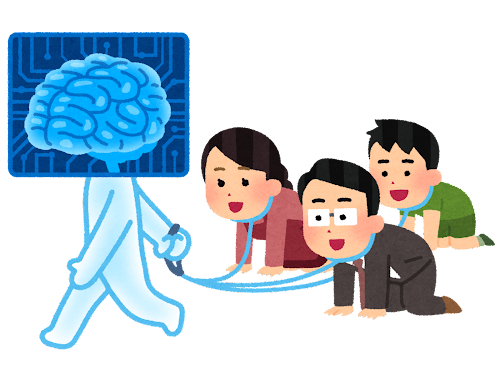 In order to enslave a population? 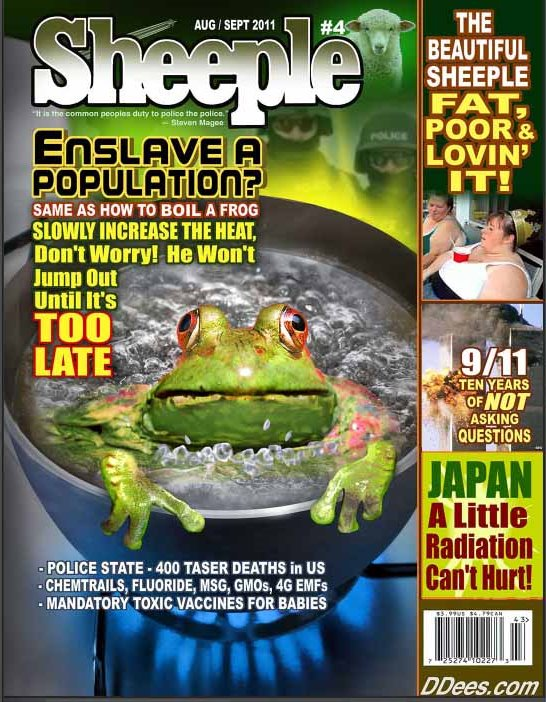 It’s just slavery guys..... it will be fine. pic.twitter.com/lvEbN3oncE

According to the news, nearly 100 million people have been fully vaccinated in Japan. 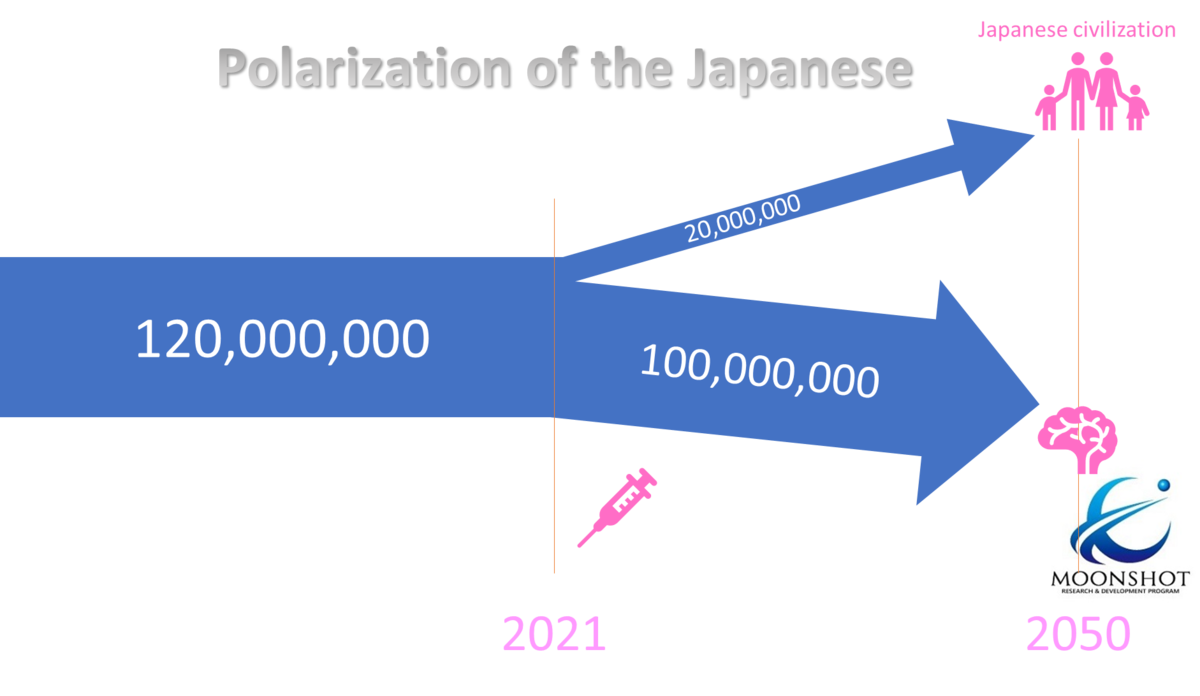 Everyone in my family has been fully vaccinated, except me. In other words, five out of six members of my family have been vaccinated. During a family gathering over on the New Year's day, my sister asked me if I had been vaccinated. After I answered "No", she was quite afraid of me and warned me that I would get infected covid-19.

Wait, I've never gotten sick since the pandemic. But the only things I saw a doctor for were cavities and injuries.

You know, everyone forgot to mention that the new coronavirus was initially set up as a scary virus because of the images from China, where people would get pneumonia and collapse in the streets, right?

Where did that go now?

It is very dangerous to just follow the multitude without thinking. What do you think would happen if there was a cliff ahead? 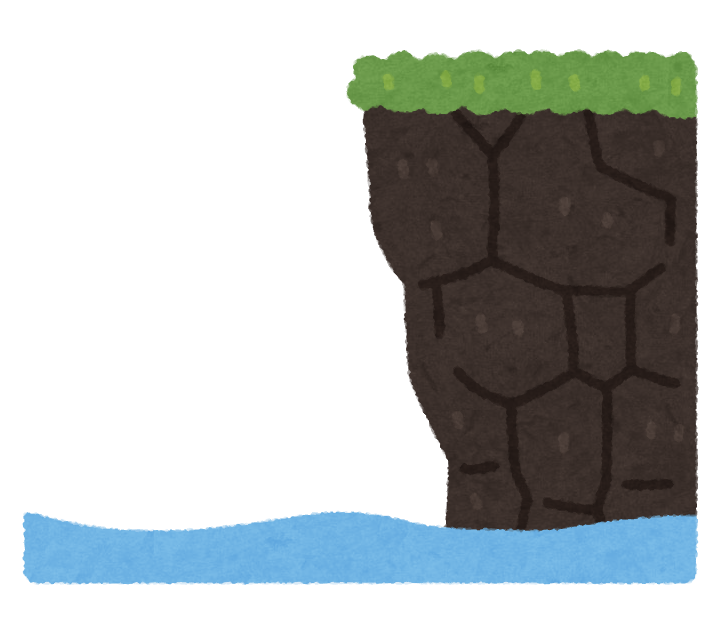 This pandemic is nothing but politics. It is making people suffer, sad, and commit suicide.

I am very sorry especially for kids. The school life is the most important and valuable, only one chance.

According to the following TikTok caption;

After watching this video, some mindless adults commented as follows on Twitter.

So the students can't live without it?
Can't students live without club activities and sports festivals?
Will they die if they can't go on a school trip?

Students are too fragile in their vitality and power of life, aren't they?
Even if you don't do anything, it won't affect your life in any way. If a girl is crying, why don't we just let her cry?

I'm not sure why she's ranting so much.
It's not the time to be naive about student life when the whole world is struggling.
Your parents are struggling to make money, money to eat.
They're already grown, so what's with the "No...No...!"
If you're in high school, get a part-time job.

They seem to be left-brained, aren't they?

I've already given up on going abroad. I think I'll cancel my United Mileage Plus Gold card. The annual card fee is too high, you know?