I believe the world now knows that former Prime Minister Abe was assassinated while giving a speech in Nara Prefecture.

I read through the suspect's tweets before his Twitter account was suspended. He seemed to be a very normal LDP supporter. So why was his account suspended?

I strongly believe that killing people is never acceptable. However, knowing the suspect's background to date, I can't help but feel sympathy for him.

In other words, he wanted to send a message, I guess.

Actually I don't beleive the incident was for real because it was a bit acting-like and inexplicable. 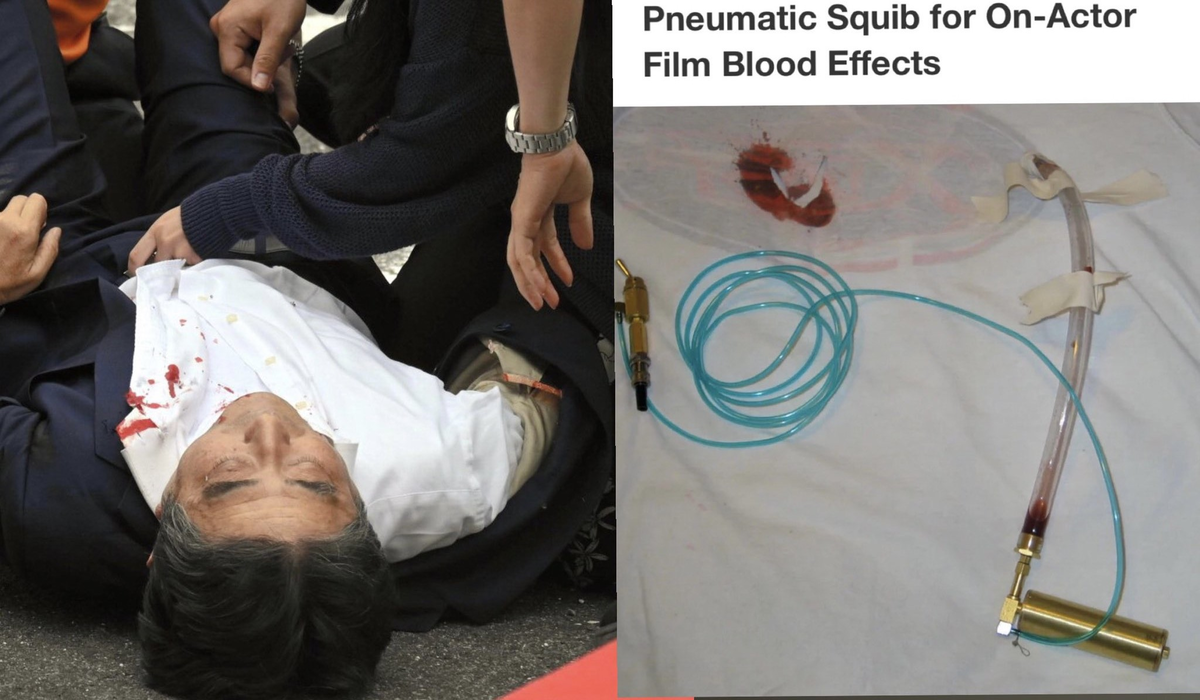 I must confess that I used to support the Liberal Democratic Party with former Prime Minister Abe and former President Trump. I used to smile at the sight of them enjoying a round of golf together. 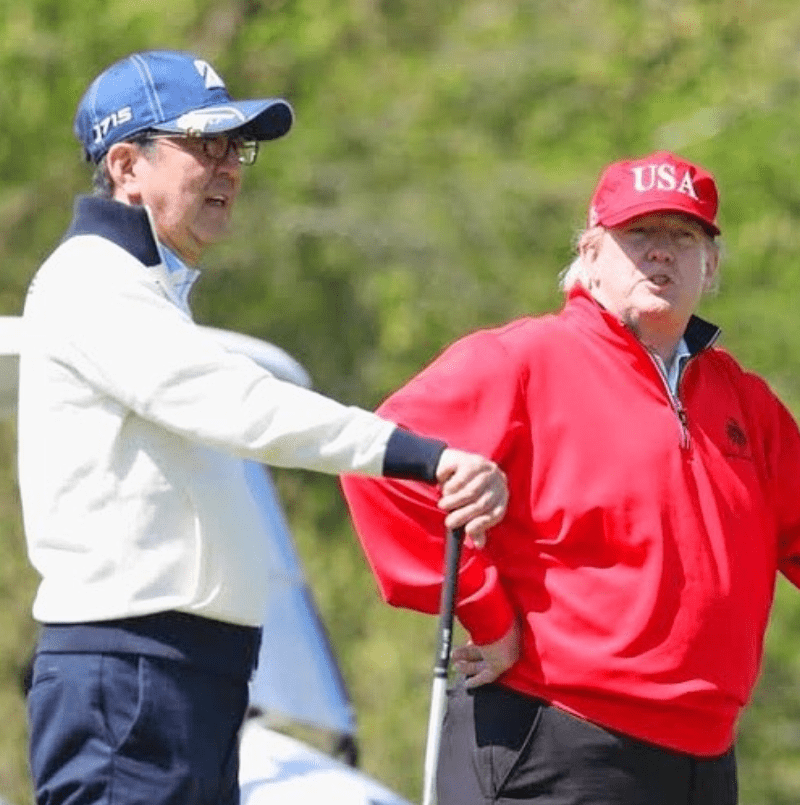 The Unification Church is a religious organization founded by the self-proclaimed "true messiah" Sun Myung Moon.

The religious organization lures people to its video centers through street and door-to-door questionnaires and palm readings.

The name "Unification Church" is kept secret, under the name of various organizations and the doctrines are taught, mind-controlling people without them realizing it.

The Unification Church is well known in Japan for making people buy expensive pots to put your evil spirits in, so much so that people ridicule those who are gullible by saying that they seem to buy a lot of pots. 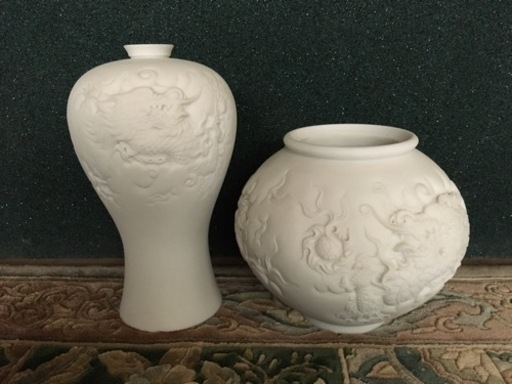 His third son, Hyun Jin Moon seems to have revealed that 70% of the Unification Church's funding comes from Japanese donations.

My understanding is that Donald Trump is not with the Sanctuary Church, but with the Family Federation for World Peace and Unification side, just like Shinzo Abe.

There are not a few Japanese who have had their families broken up because they were forced to donate large sums of money to the Unification Church. The suspect is one of them.

After this incident, LDP members began deleting any and all information related to the Unification Church.

Actually, the Unification Church was removed from the Public Security Intelligence Agency's watch list of organization in 2006, when Shinzo Abe became the prime minister.

Television reports on the Unification Church, but never says anything about its relationship with the LDP. Therefore, Mr. Arita, a journalist, stated this on TV.

At the time, a senior official of the National Police Agency said, "Next to Aum (Shinrikyo), we will bust the Unification Church." But they didn't.
Ten years later, when I asked him why, he replied, "It was due to political power."

Actually, one Liberal Democratic Party member who was elected in a recent election doubled his vote count from the previous one, thanks to the support of the Unification Church.

As a matter of fact, David Rockefeller ordered Harry S. Truman and Charles Andrew Willoughby to create the CIA. The CIA created the Liberal Democratic Party and the Unification Church as the postwar regime,

You could check the following news articles.

The K.C.I.A. was established in 1961, with the advice and assistance of the American C.I.A., and in its 16 years of existence, the Korean intelligence agency has earned above all a reputation as one of the most brutal and venal security services in the world. A State Department official described the agency to me quite simply as a combination of the Gestapo and the Soviet K.G.B.

There are similarities between Family Federation for World Peace and Unification (Unification Church)  and the LDP logos. 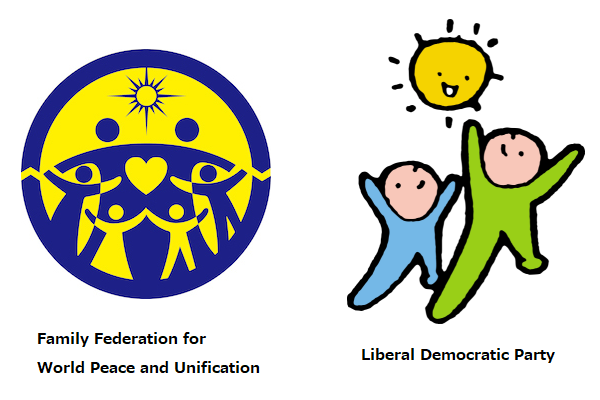 The main reason for the LDP's constitutional change is to make the Unification Church's doctrine the state religion.

In fact, the doctrine of the Unification Church is very similar to the draft constitution by the LDP.

The Unification Church's "return to the nation" is "the building of all the foundations that can run the nation by the sovereignty of True Parents.

And, "The mission of mankind is to become the people of True Parents. Therefore, "return to the nation" is important." As stated, humanity is supposed to be a servant of the Unification Church's leader Sun Myung Moon and his wife Hak Ja Han.

According to Japanese civil law, children must obey their parents, even if their parents have been brainwashed by a cult. Children of parents who have joined Moonies have very cramped and rough lives. They are isolated from society and have no one to talk to. If they abandon their parents, they go to prison.

Shouldn't the Civil Code be amended before the Constitution is amended? Don't let the family disintegrate any further.