This is an interesting quote from Takimoto Kuniyoshi, a former Japanese Navy soldier; 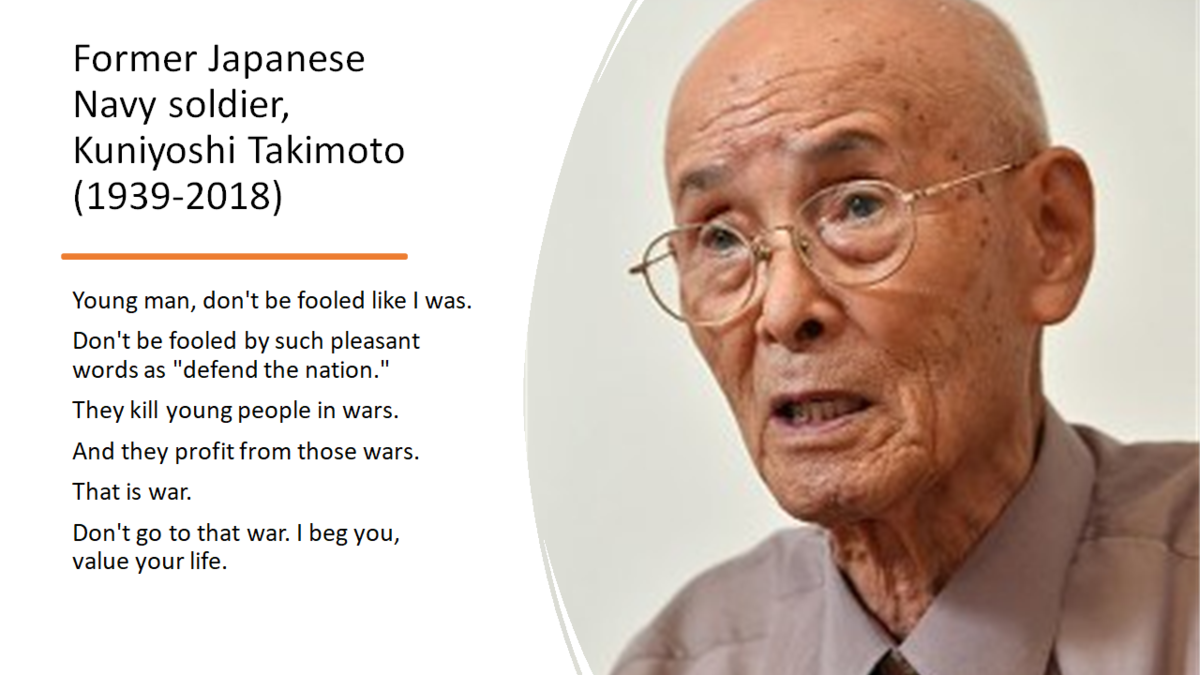 Don't be fooled by such pleasant words as "defend the nation."

They kill young people in wars.

And they profit from those wars.

Don't go to that war. I beg you,
value your life.

I think this is happening again right now.

Pleasant words such as "for society" or "for your friends and your family", etc. --- All these words are propaganda. No grounds.

It is as if we are on a chessboard and the ruling class are the chess players. We need to be aware of this situation. 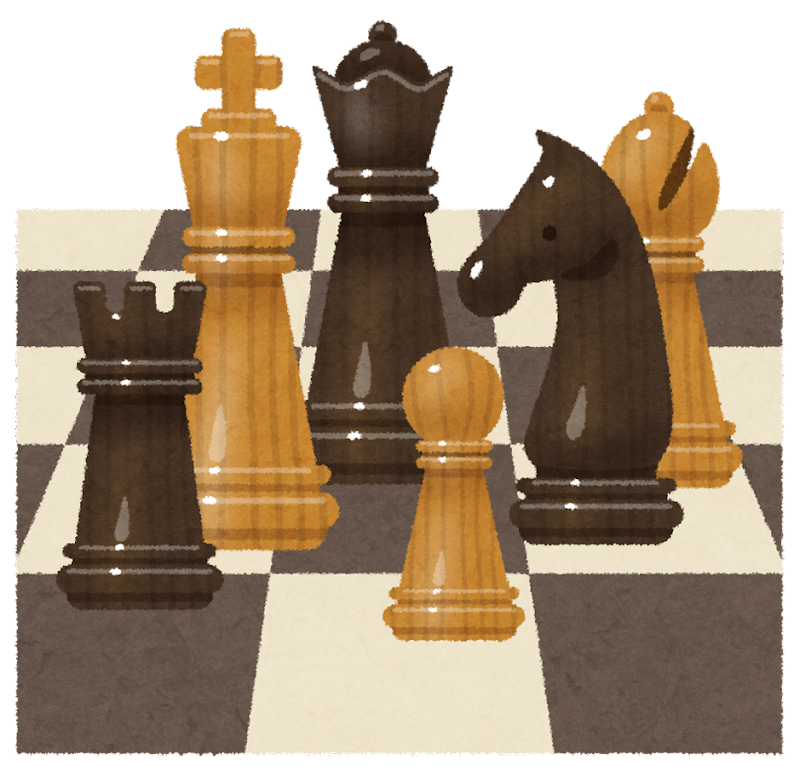 Additionally, Japanese people tend to behave the same way as those around them. This is because they do not have to think about what to do and it is easier. This is also true in the case of wearing masks.

Eventually, it leads to normalcy bias. By following those around you, you may find yourself dead.

In the Great Kanto Earthquake of 1923, many people did not evacuate even though the smoke from the fire was rising all around them. They seemed to feel safe because they were with everyone else. As a result, they all burned to death. 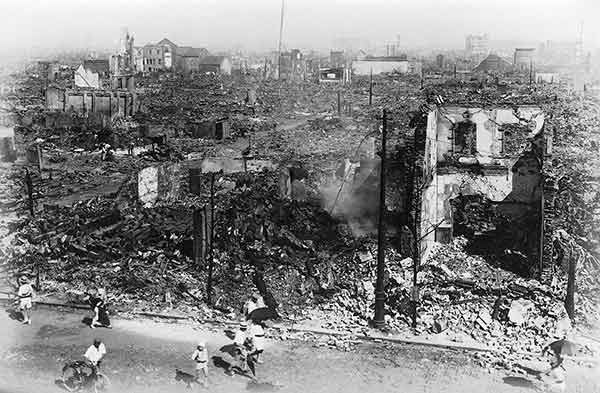 It's not always safe to be with everyone else.

The lesson is that a herd can sometimes make the wrong decision, so if you see or feel danger, you should consider running away, even if you are alone. If a problem arises, we should not stay in a herd, but rather that we can act individually.

We should not hesitate to act alone for fear of the Japanese proverb "the nail that sticks out gets hammered down (tall trees catch much wind)". 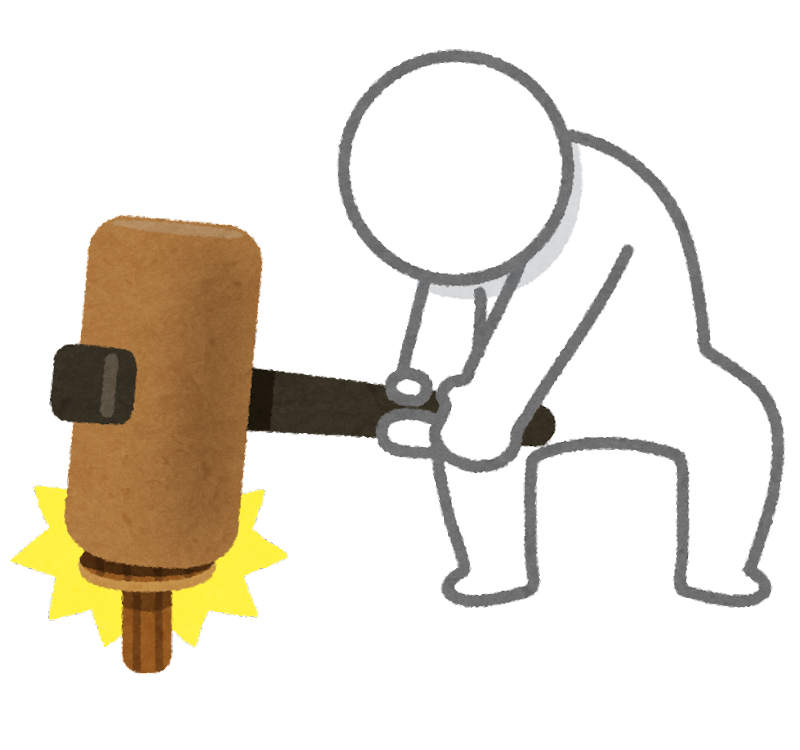 If you act differently than people around you, they may call you "unpatriotic." but just ignore them and keep your own axis.

The Japanese was originally a polytheistic people who respected each other and loved nature because it was believed that spirits resided in all things.

However, as Western culture grows stronger, that ancient Japanese spirit is being lost.

To save your life, question the propaganda, even if only a little.