I am aware of the news that Food Processing Plants in the US and elsewhere are frequently exploding and burned down.

Here is a picture of Food Processing Plants that have had ‘Accidents’/‘Burned Down’ that we’re not allowed to talk about: pic.twitter.com/TO8rSsT3lO

I thought that these "accidents" were only in the U.S. and Canada, but it turns out that they are also happening in Japan.

Farmers are voicing their outrage ahead of the rice planting season. Water was drained from an agricultural reservoir in Kurume City, Fukuoka.

The water was drained from the second dike of Kamino Pond in Fujiyama-cho, Kurume City.

Nobuaki Nakao, chairman of the Fujiyama Town Water Users Association, said,
"(Normally), water is contained up to this point. Now it's all gone." 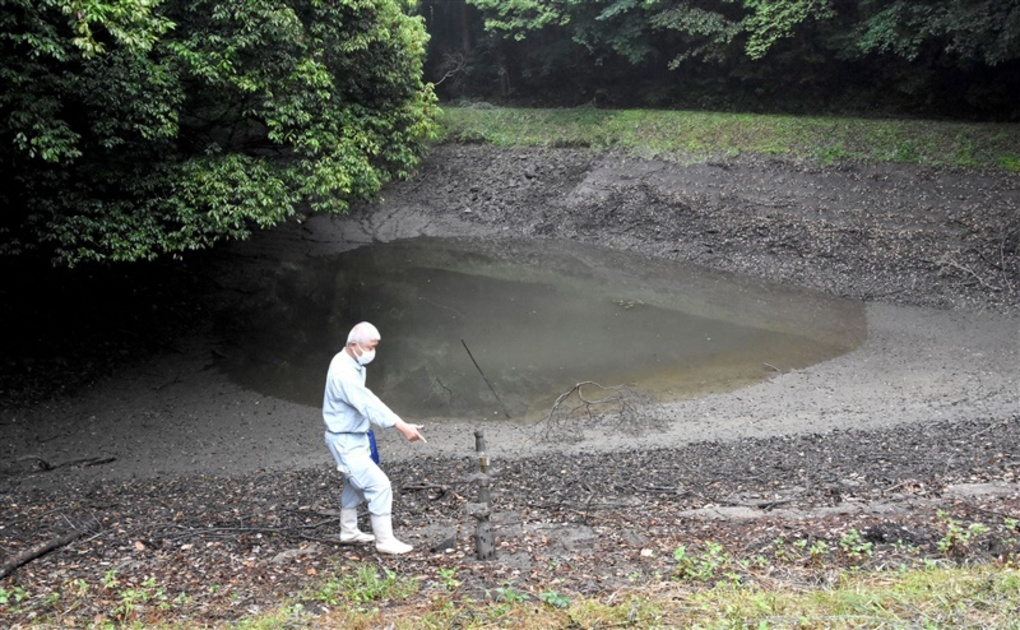 The pond was almost full of water in February of this year, but on May 28, a member of the water users' association that manages the pond visited the pond and found that the wooden plug had been pulled out and more than 90% of the water was gone.

Reporter Urabe said, "The wooden stopper here was hammered into the hole and sturdily secured with cloth or other material so that it could not be easily pulled out." 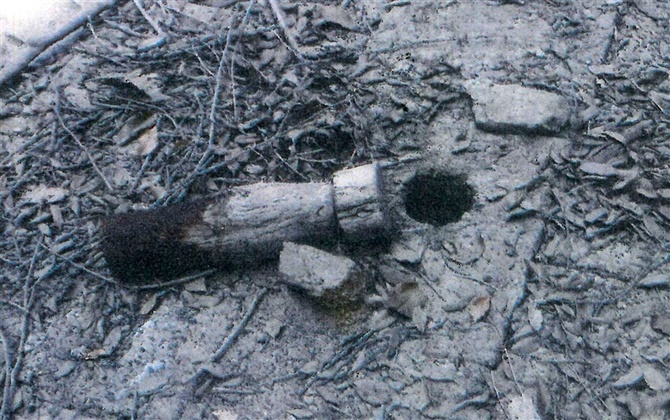 Water withdrawal was scheduled for June 10, when rice planting would begin in this reservoir.

A producer who uses the reservoir said, "It can't be a prank. It's very upsetting when it comes to rice not growing."

The drainage cover was also opened at Kilomeki Pond, about 1.5 kilometers (nearly 1 mile) from Kamino Pond, and about 30% of the water was gone.

The water users' union is planning to file a damage report with the police.

If charged with "obstruction of water use" under the Penal Code, they may be imprisoned for up to two years or detained in jail, or fined up to 200,000 yen.

This is clearly a deliberate "incident".

The sheeple who trust the TV media and the government will interpret this as just another "accident".

If the rulers deliberately create a food crisis, they can easily manipulate people by causing them to panic. Actually, food crises are part of their plan.

It is said that the real mastermind who rules this world is the Council of 7 men, and they make a long-term decisions about what they want to see happen which country rises and which country falls, which economy prospers. And really important understanding is that these people have no affiliation to religion, nation, nor political party.

It seems that they want to push for population reduction, The Great Reset, and New World Order as they have planned.