My friends outside Japan are worried about Super Typhoon Nanmadol,

but in fact that typhoon no longer exists. 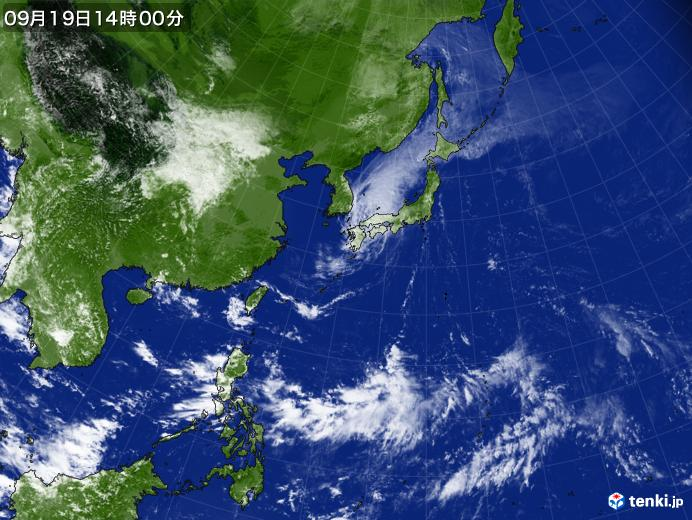 Yes, there are strong winds blowing from time to time, but it is not a big deal. 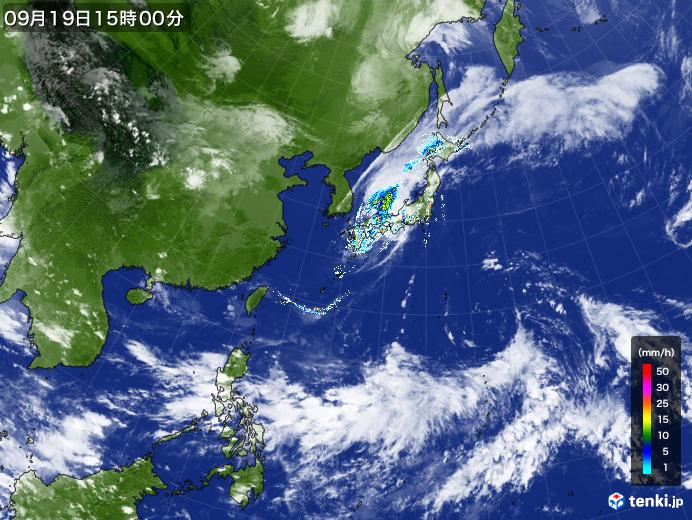 However, TV and the media are still agitating the threat of that typhoon. Maybe they want us to regulate our behavior.

Shopping malls and other commercial facilities is closed at 3 p.m. today, and Universal Studios Japan will be closed all day tomorrow.

They say a typhoon can only be sustained if the sea water temperature is above 28 degrees Celsius. 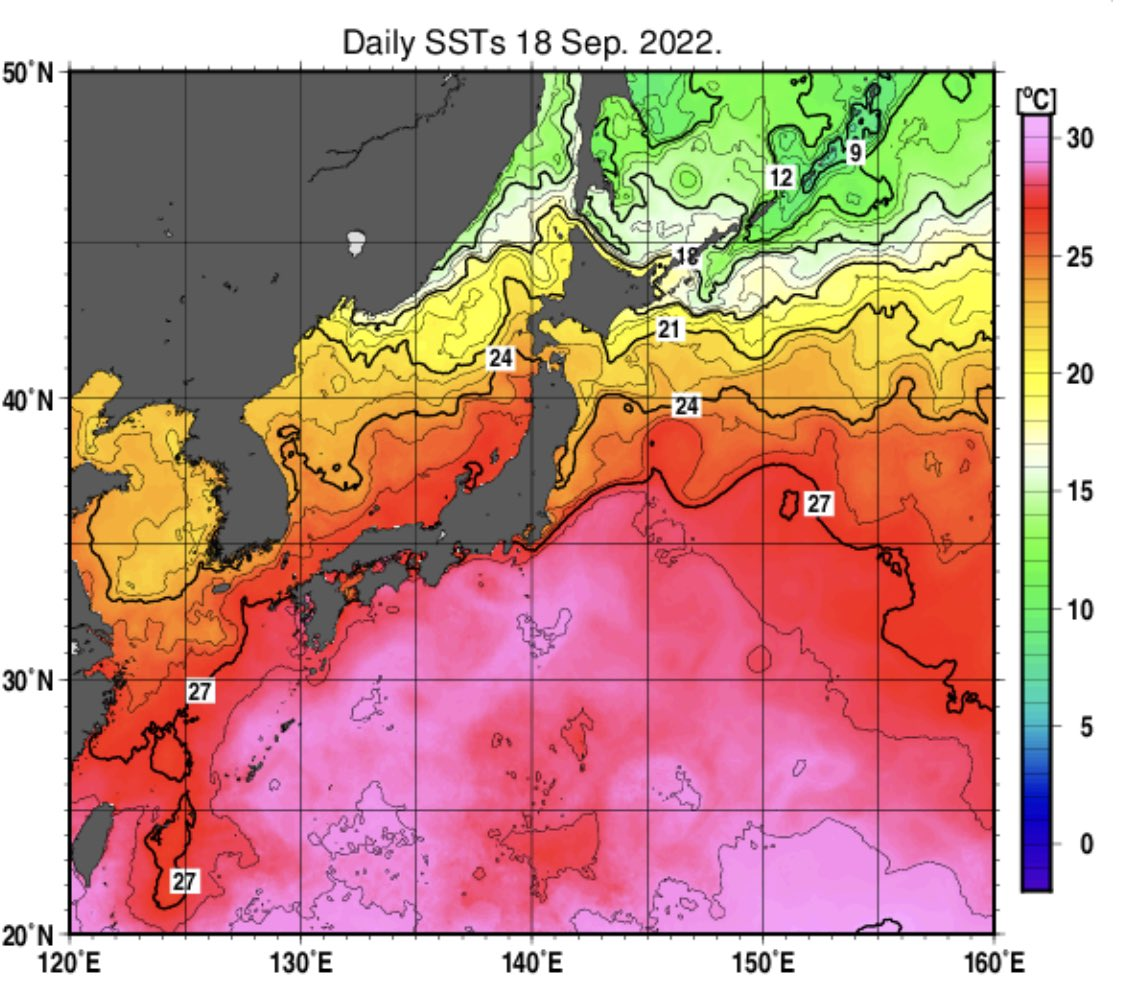 Why do typhoons travel along the Japanese archipelago in the first place?

Recent typhoons cannot be considered a natural occurrence. This is not the only time a typhoon has disappeared in this way.

This creates a space of several kilometers.

As a matter of nature, natural phenomenon that fills that space functions.

In other words, an updraft is generated.

If this phenomenon continues to occur over the ocean surface where temperatures are higher, it can develop into a typhoon.

Furthermore, using a reflective satellite from HAARP irradiate the sea surface, the sea surface is heated and the surface of the ocean is heated, making it possible to intentionally create a high-pressure zone.

Of course, the intensity of the high pressure can be adjusted.

In other words, it is possible to modify any weather manipulation.

In short, by moving the updraft point and heating the sea surface, it is possible to create an anticyclone over the sky. You can understand that the path of a typhoon can be changed almost freely by using these two methods.

It is common knowledge in meteorology that a typhoon moves along the edge of a high-pressure system.

The JMA's explanation should be taken only half-way. It is better to listen to the explanation of the JMA half-heartedly.

Those who are still tempted to call this fact a "conspiracy theory" are already "ill-informed".

Or are they manipulating the weather by using radiation to cause a downpour?

↓continued
The relationship between heavy rain and radiation dose.
I hope I am delusional.

I think there is no immediate effect because it is a local measurement.
I think it is not immediately affected, but I am worried because the area is about 30 minutes away from my house.

Air dose until 9 pm on September 18.
Air doses from 7 pm to 9 pm after the typhoon made landfall.

The air dose remained high from 7 pm to 9 pm, when the typhoon hit the area.
During this time period, there should be rainfall and storms caused by the typhoon.

It is a self-serving fantasy, but for the time being It all makes sense....

I hope it is just a delusion.

Isn't HAARP, in the first place, to protect agriculture by bringing rain during water shortages and droughts?

Any tool becomes a weapon when abused or misused.

For example, a knife is a tool for cutting food, but if used in the wrong way, it can kill people.
A rifle is a great tool for hunting, but if abused, it can be used by the Sanctuary Church.