There are many different political parties in the world, and they divide people. There are Trump supporters, Biden supporters, all sorts of people.

There are those who "preach" around about hoaxes and conspiracy theories, but don't they do that about everything?

It's true that there are a lot of hoaxes and fake news out there. But you have to realize that stopping to think and making noise is just as guilty as spreading falsehoods.

Actually, current prime minister of Japan Suga is a globalist, working with the Japan Innovation Party.

Toshihiro Nikai is pro-China, but at least he is trying to enrich people's economy. He hates the Japan Innovation Party. Globalism is decimating the economy and destroying history, culture, and the country.

The ex-PM Abe looked like a very nice guy. Trump liked him. But that was just on stage.

Do you remember that Trump celebrated Abe like "Happy birthday, 39 years old"?

39 means CODE39. He was one of the executives of Deep State. He's already been executed. The Abe of today is a different person. 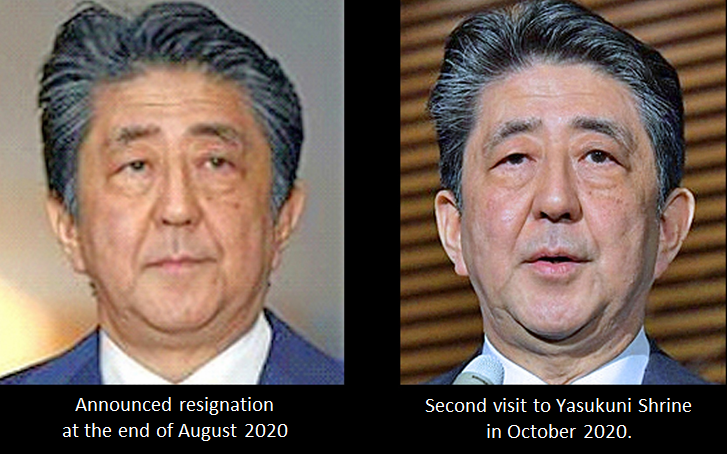 The basement of the Imperial Palace is deep. The purpose of this underground facility is twofold. One is to protect us from nuclear attack. The other is to protect against pedophilia, human trafficking, and child quarantine. Actually, there is one more top secret purpose. It is connected to the underground facility of Bill Gates' residence in Nagano. This top secret underground passage is the largest adrenochrome passage in Japan. Actually, 18,000 children missing every year in Japan. They are tortured, raped, have adrenochrome extracted from their brains alive, and are killed and eaten after suffering!

Yuko Takeuchi and Haruma Miura are said to have been killed by the Illuminati. They used to take adrenochromes, and when they broke away from them, they were killed by making it look like suicide. 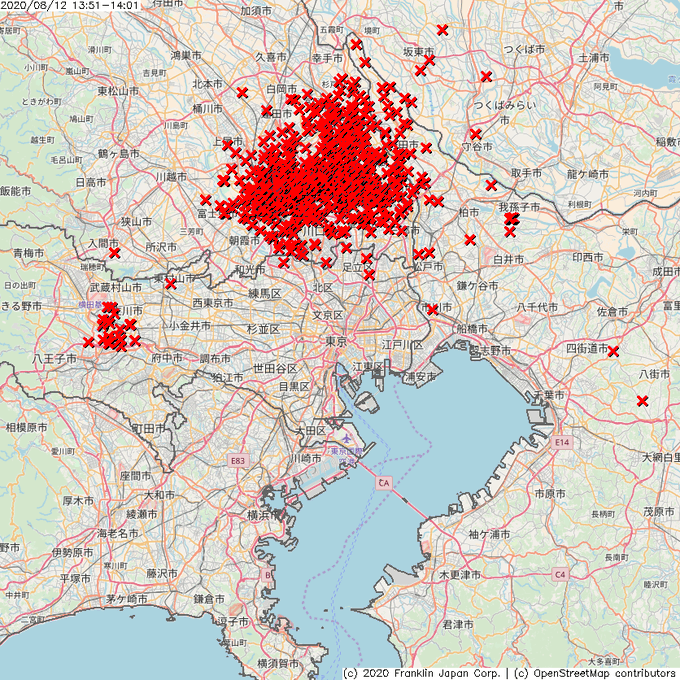 In order to eradicate the "cannibals" nesting underneath the Imperial Palace, the U.S. military used the TR-3B Astra, a state-of-the-art anti-gravity fighter. 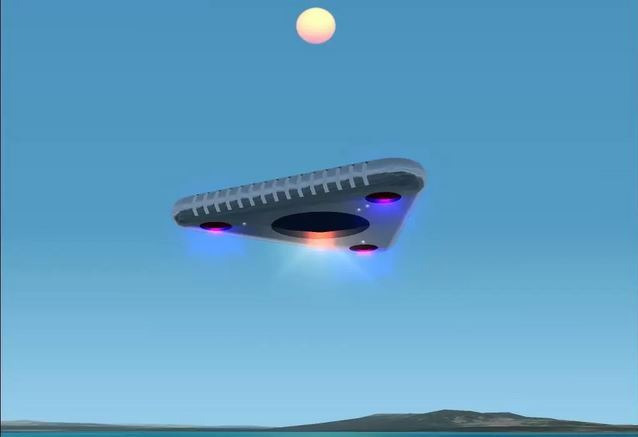 Unfortunately, the emperor's family was involved in human trafficking. My guess is that Princess Masako suffered from a mental illness because she learned the truth about the royal family.

The state funeral held on October 17, 2020, was a joint funeral for the emperor emeritus Akihito and his wife, the reigning emperor Naruhito (or should we call him Emperor Reizawa since he is already dead?), and former prime minister Shinzo Abe, under the name of the funeral of former prime minister Nakasone.

Look at it from a flat perspective, whether you are a Biden supporter, a Trump supporter, a Japan Innovation Party supporter, or vice versa, there are a certain number of fools who stop thinking, believe everything, and scream about falsehoods and conspiracy theories. In fact, I'd say that the rulers are making us stop thinking.

You have to think about things in the big picture. Political parties and governments are just a small part of the big picture. There is a devil who is manipulating everything and laughing at the skirmishes we are having because we have stopped thinking. Realize that you're being manipulated!