I found the following interesting image. 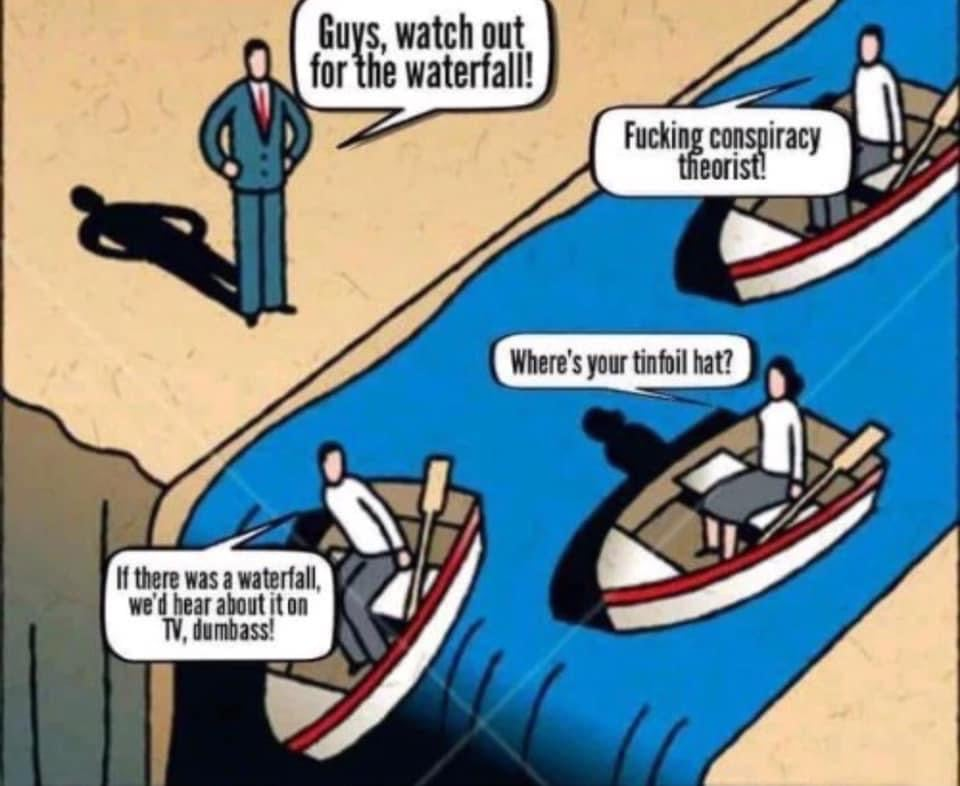 This phenomenon is overtly evident in Japan.

In my opinion, the world has gone crazy since the establishment of the East India Company. In particular, the Rothschilds, who call themselves the descendants of Nimrod, have been doing all kinds of evil things as if they were gods.

These days, we often see and hear the term "conspiracy theory".

Apparently, they are willing to conceal inconvenient truths and plans that they do not want to make public. The inconvenient truth is the ruling class's ambition, the goal of making money by thinning out or domesticating the entire human race.

All they want is make a lot of money.

In order to fulfill their purpose, to get their results, they have caused numerous evils according to their scenario since then.

Before the East India Company was established, there were not so many wars. It is said that it was very peaceful.

They do not do B because A happened.
They cause A to do B.

It is all a farce working backwards from the conclusion.
In other words, war, famine, disease, and terrorism are all intentionally caused.

The video shows the expansion of NATO (the North Atlantic Treaty Organization) since its creation in 1949. It is an intergovernmental military alliance between 28 European countries and 2 North American countries. pic.twitter.com/FHzwASKQJO

In fact, there was a ship called "Chikyu (Earth)" near the epicenter of the earthquake when it occurred on March 11. This ship is supposedly capable of probing down to the mantle layer, where it is possible to plant a bomb.

Chikyū (ちきゅう) is a Japanese scientific drilling ship built for the Integrated Ocean Drilling Program (IODP). The vessel is designed to ultimately drill 7 kilometres (4.3 mi) beneath the seabed, where the Earth's crust is much thinner, and into the Earth's mantle, deeper than any other hole drilled in the ocean thus far.

The Integrated Ocean Drilling Program (IODP) is the core drilling mission led by Japan and the United States, with the goals of elucidating the mechanisms of giant earthquakes and tsunamis, understanding the underground biosphere, elucidating global environmental changes, and reaching the mantle, an area never before explored by humans. The ship's name, Chikyu, was chosen from among those submitted by the general public.

Later, the release of contaminated water to the ocean by TEPCO was ordered by the U.S. This is because the 3.11 Great East Japan Earthquake was to cover up the artificial earthquake using three atomic bombs.

President Putin also knew in advance that 3.11 was a man-made earthquake. He said that 3.11 was really a plan to destroy Japan. They planned to cause an earthquake directly under the Tokyo metropolitan area about a week later, but it didn't seem to work because of the geological characteristics of Tokyo and other areas.

The fake Jews first targeted Tohoku (Northern East), where many descendants of the "lost ten tribes" of the true Jews live, with the intention of destroying Japan, the "parent country of the world" and the "Golden Dragon God Archipelago," before starting the Iranian War and bringing it to World War III, but they failed.

Come to think of it, who exactly was it that genocided the indigenous peoples of the world? The Uighur tribe, the Mongolian tribe, the Tibetan tribe, the American Indians, and so on. They are actually plotting to eliminate pure Japanese.

To speak out as a "conspiracy theory" is the beginning of a stop thinking.

A term coined by the conspirators to misrepresent them. By intentionally mixing falsehoods, the conspiracy side labels inconvenient discourses as conspiracy theories. The CIA originally invented this term to cover up their own conspiracy, so that they can treat dissidents as freaks.

The ruling class enjoys manipulating many people into attacking minorities. This is their kind of entertainment.

The CIA is in the United States, but it is not an organization for American citizens either. It is merely a pawn of the ruling class; the CIA is a warlord. The only reason they wage war in the Middle East is so that they can own the natural resources.

They can reduce the population by causing wars and attacking indiscriminately, and they can make money by selling weapons.

Only those who denounce "conspiracy theories" do not try to find information for themselves. They just ask, "Source?" "Evidence?" They never use their own brains.

They just believe only what they see on TV and that everything on the Internet is fake.

In fact, both on TV and on the Internet, truth is mixed in with false information. We need to use our own brains to determine which is the truth and which is a lie. Do not believe everything you read. 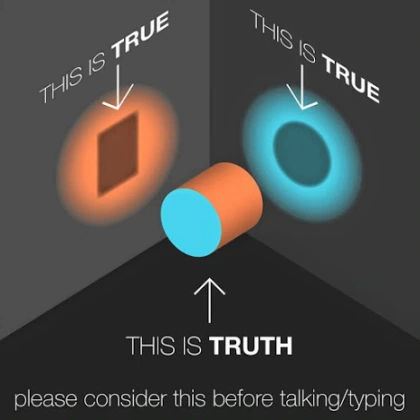 People around me would consider someone like me a freak. They want to frame me anyway.