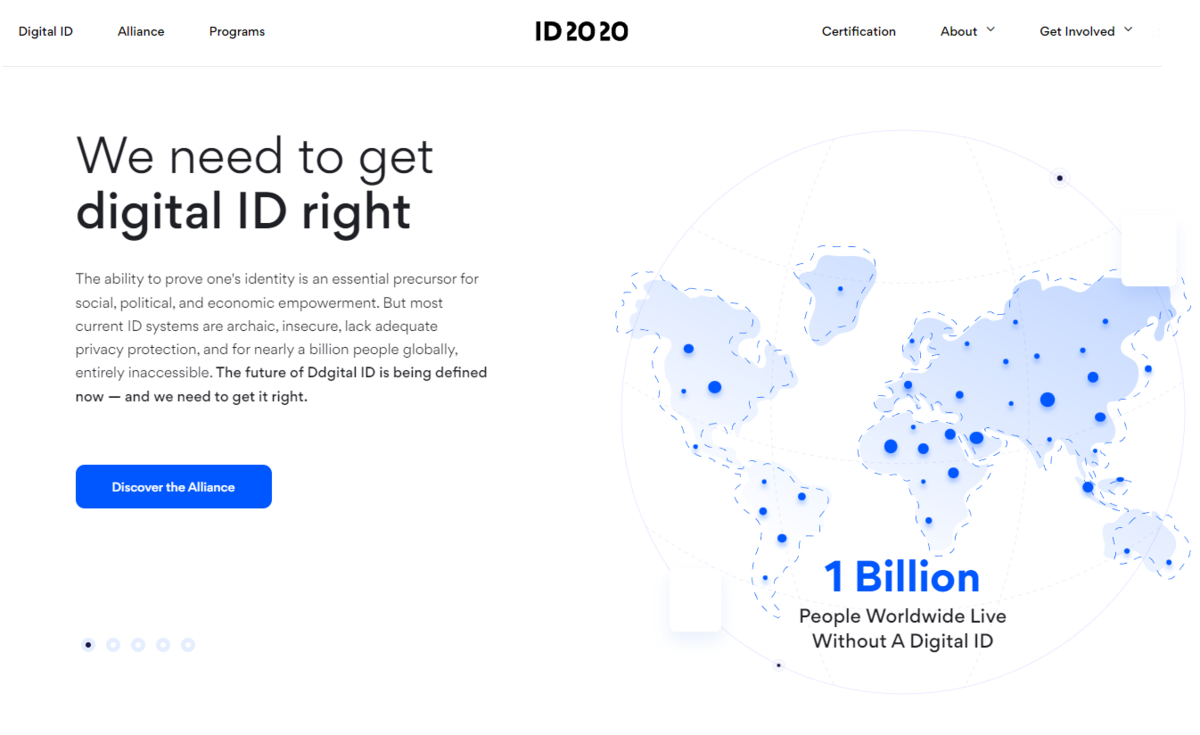 'My Number' card in Japan was just like the social security card in the US for the first place, right?

But this is not what we have heard.

Digital Minister Kono held a press conference and announced that the current health insurance card and driver's license will be abolished in principle by 2024 and integrated with the My Number Card on Thursday.

The health insurance card is to be abolished in principle in the fall of 2024, and the integration with the driver's license is being discussed with the National Police Agency to see if the current target, which is to be realized by the end of FY2024, can be brought forward.

In addition, the plan is to equip smartphones with electronic certificates, enabling online applications, login to MyNa Portal, and delivery at convenience stores without a My Number Card, and the service is scheduled to be available for Android smartphones on May 21, 2023.

Support for the iPhone has not yet been determined.

The government's announcement on October 13 that the current health insurance card will be abolished in the fall of 2024 and replaced with the "Mynah Insurance Card," which will be integrated with the My Number Card, has been met with a wave of questioning, especially on social networking services (SNS). There was strong opposition to the fact that the acquisition of the card, which was supposed to be voluntary, is now virtually mandatory, and a number of postings questioned the decision-making process, as was the case with the state funeral. The background of the issue appears to be concern over the centralization of information, and a sense of distrust in the government lies in the background.

Japanese people who believe TV, the media, and the government are 100% correct will simply believe the promotional flyers that explain only the benefits, even using a cute rabbit mascot. 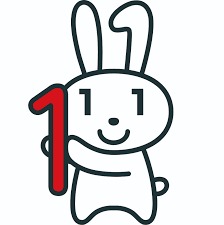 The government explains, "The counter staff at medical institutions and pharmacies will not handle your My Number. Even if they were to see it, the system is designed to prevent others from using your My Number to perform procedures."

However, in fact, anyone can see it because it is printed on the My Number Card. Even if you have been instructed not to look at it, it is still possible to see it.

In fact, it is said that government officials, all those who work under the government, can access the personal information of citizens without their permission.

Sheeple believe as if they understand everything in just one aspect. It is as if they believe "this is a circle" when in fact it is a cylinder. 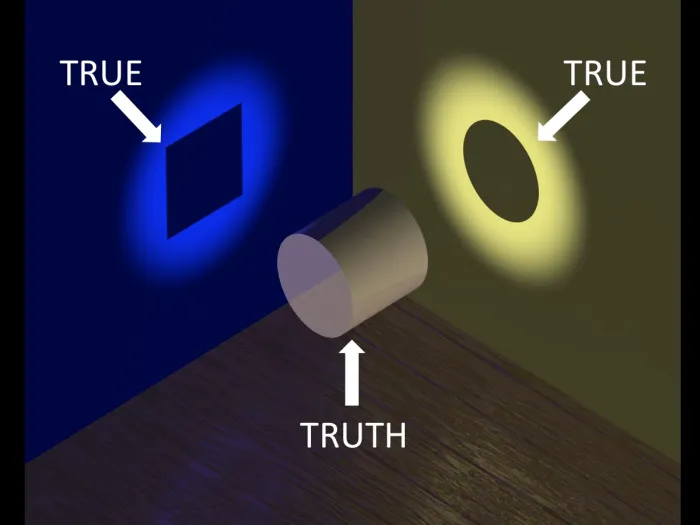 We have been betrayed by our government many times. We can't trust the government now. And yet, are the people who think so "anti-government"?

In other words, this announcement is the first step toward a DIGITAL ID, surveillance society.

« When do you start your journal / diary? Japan Fact-check Center established; $1… »
Profile