On a rainy day, it's all about cleaning! I checked my Twitter timeline and found that several people had started cleaning their rooms.

It is said that if you throw away things you don't need, your luck will improve.

I've been putting all the stuff I don't need into 45-liter trash bags, and this is about four?
I've decided to throw away two unused mice and a web camera.

I actually bought a leather 4 way bag at a deparment store the other day. 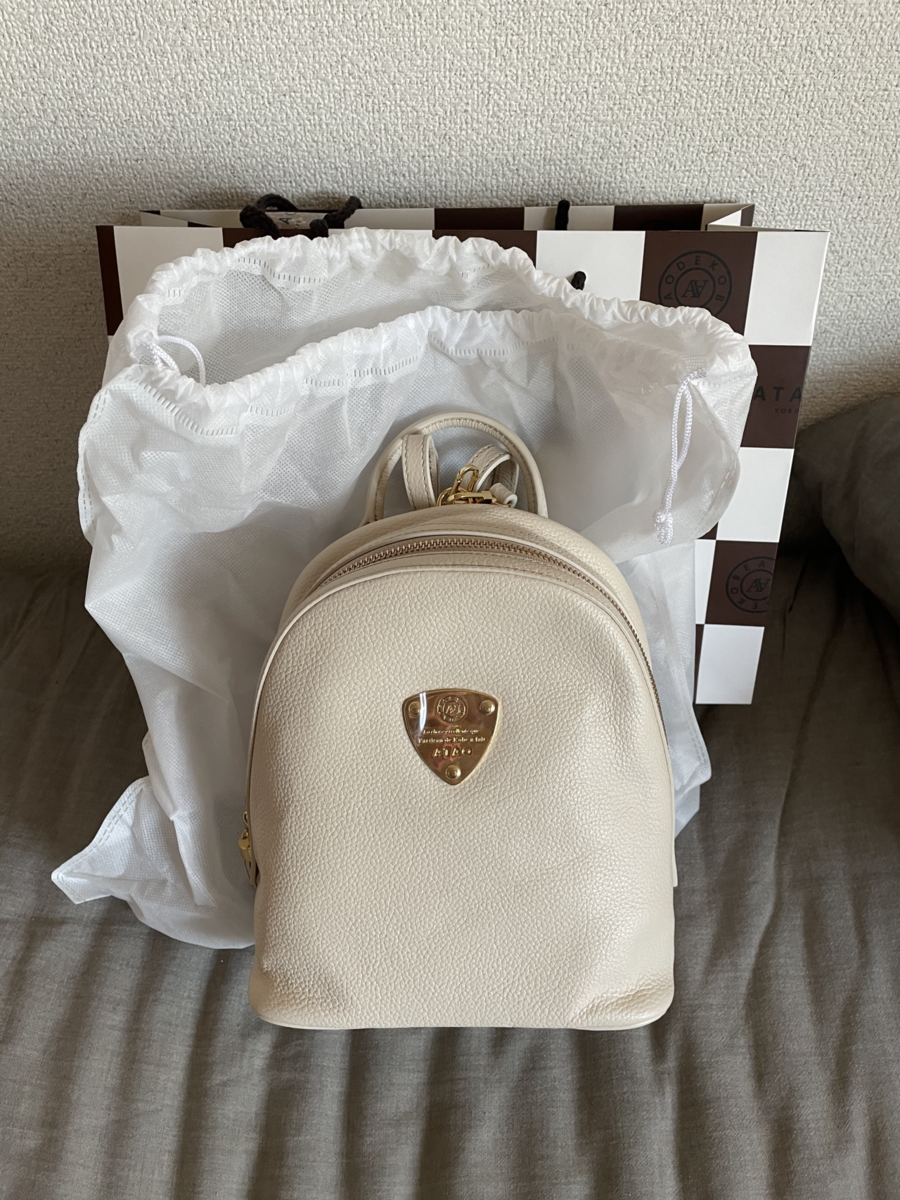 When I buy something new, I need to throw something else away.

I decided to take the plunge and get rid of all the bags that were too casual or that I was not currently using. 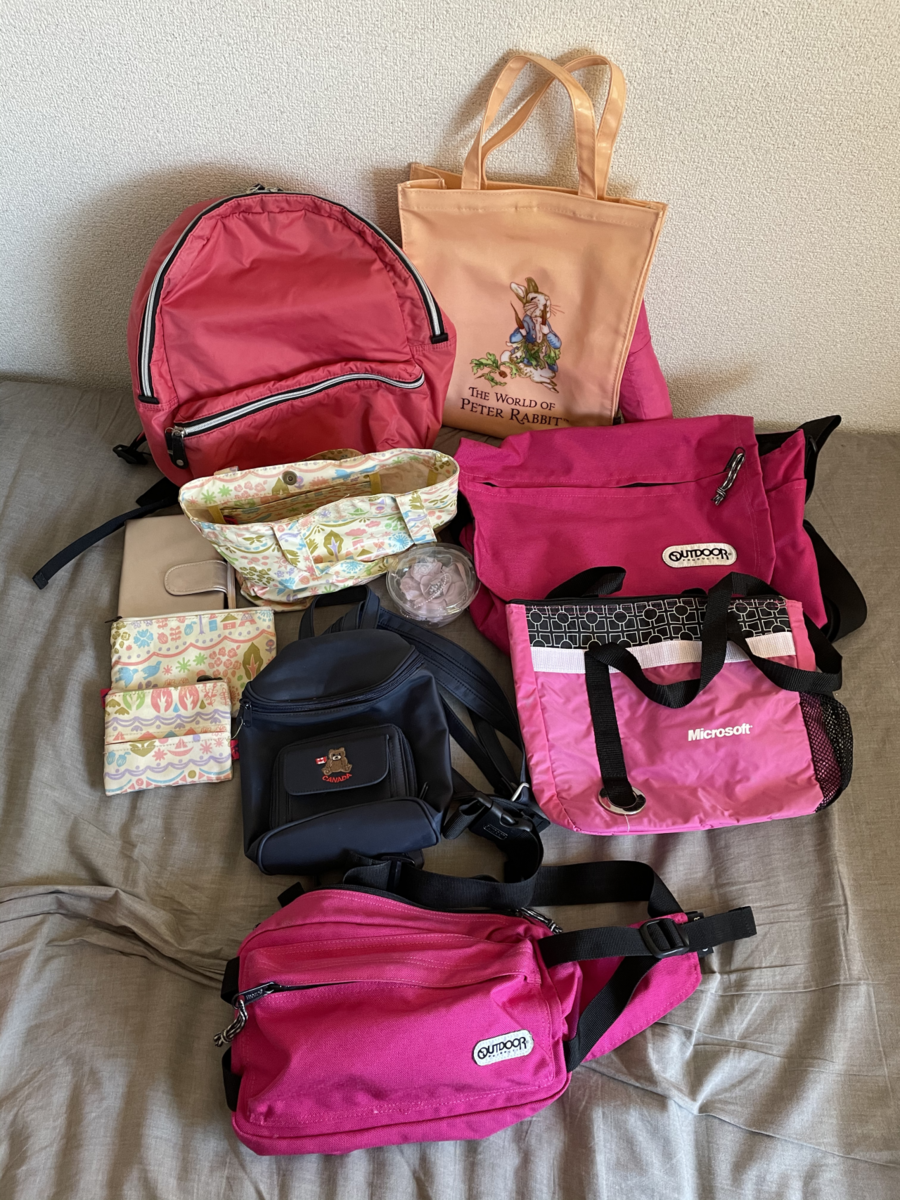 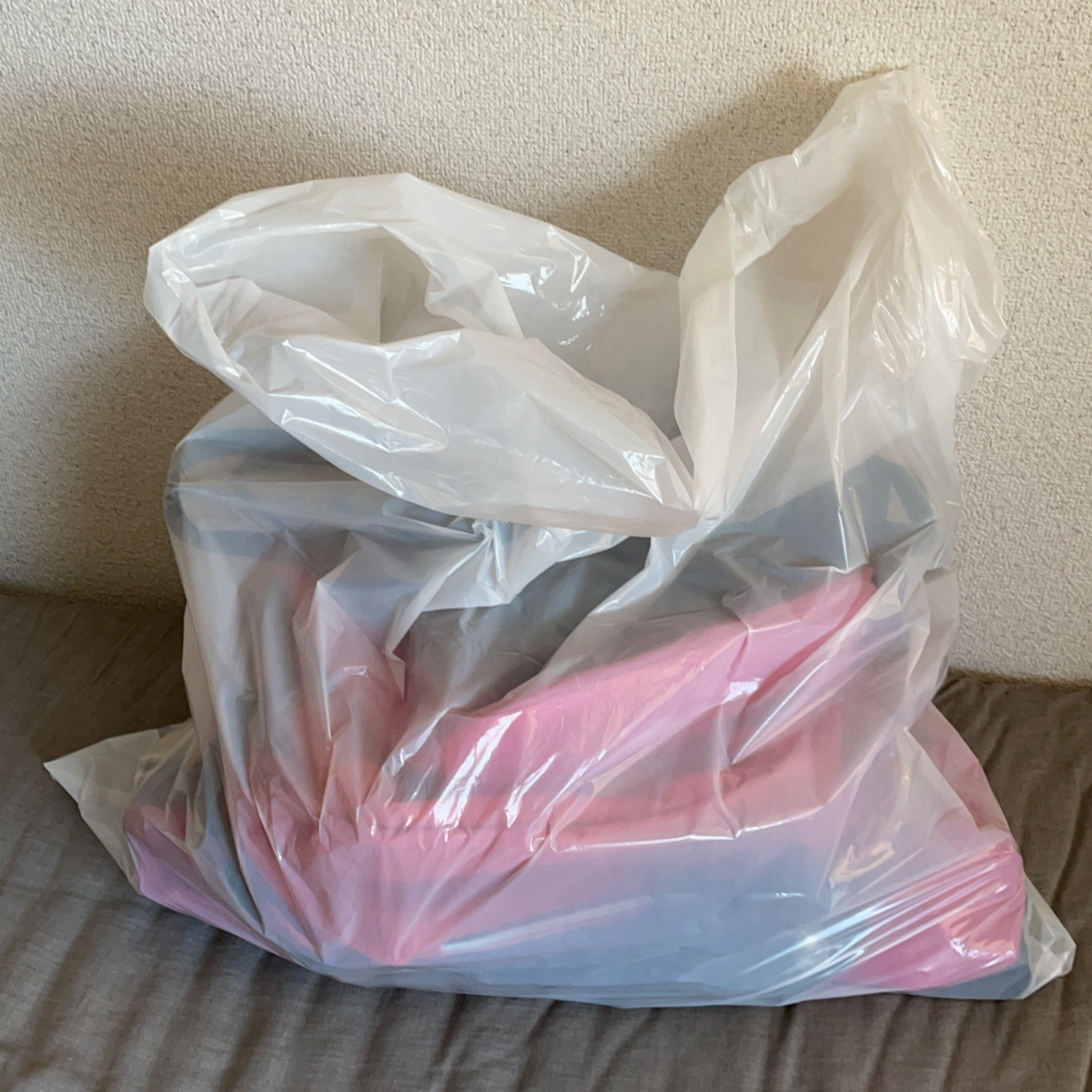 Well, actually more than one.

It's raining, so I'm "home guarding". I've been vacuuming a lot, throwing away things I don't need, cleaning up the mess, and I closed the move ring on my Apple Watch.

I feel like I've been cleaning more than I have at the end of the year. I've wiped places I've never wiped before, and the rags have turned brown. I wonder how dirty it was.

Is it called "spring cleaning"?