I needed to get a new iPad to go paperless and show my presentations to everyone. iPad mini 5 is good for personal use, but too small to show to everyone.

I chose a rose gold iPad Air 4 with cellular so that I can use it anytime, anywhere, even without Wi-Fi access. I know it's possible to do tethering with my iPhone, but it's troublesome for me. 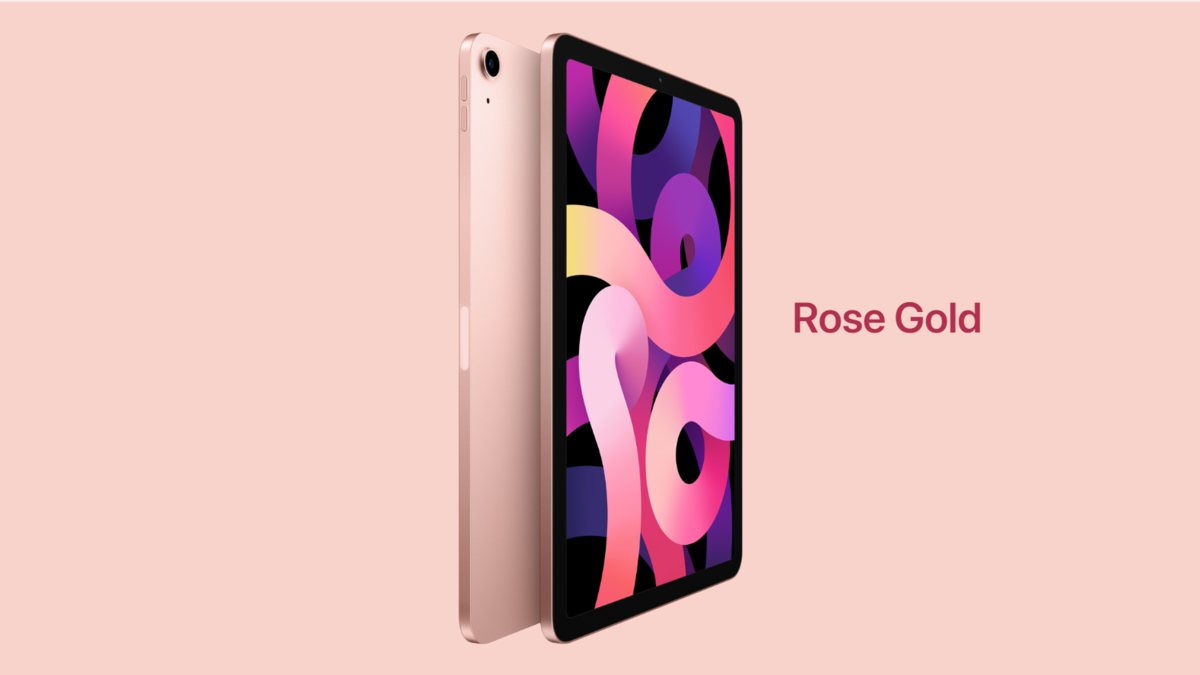 Besides, if you buy an iPad from the Apple Store, you will need to bring it to Softbank later to get a SIM card, which will cost 3300 yen including tax as administrative fee.

On the other hand, if you buy an iPad from the Softbank Online Shop, it comes with a SIM card, and there is no administrative fee.

Instead of buying the new iPad Air at the Apple store, I signed up for a new contract online with Softbank, and was able to get it very quickly. 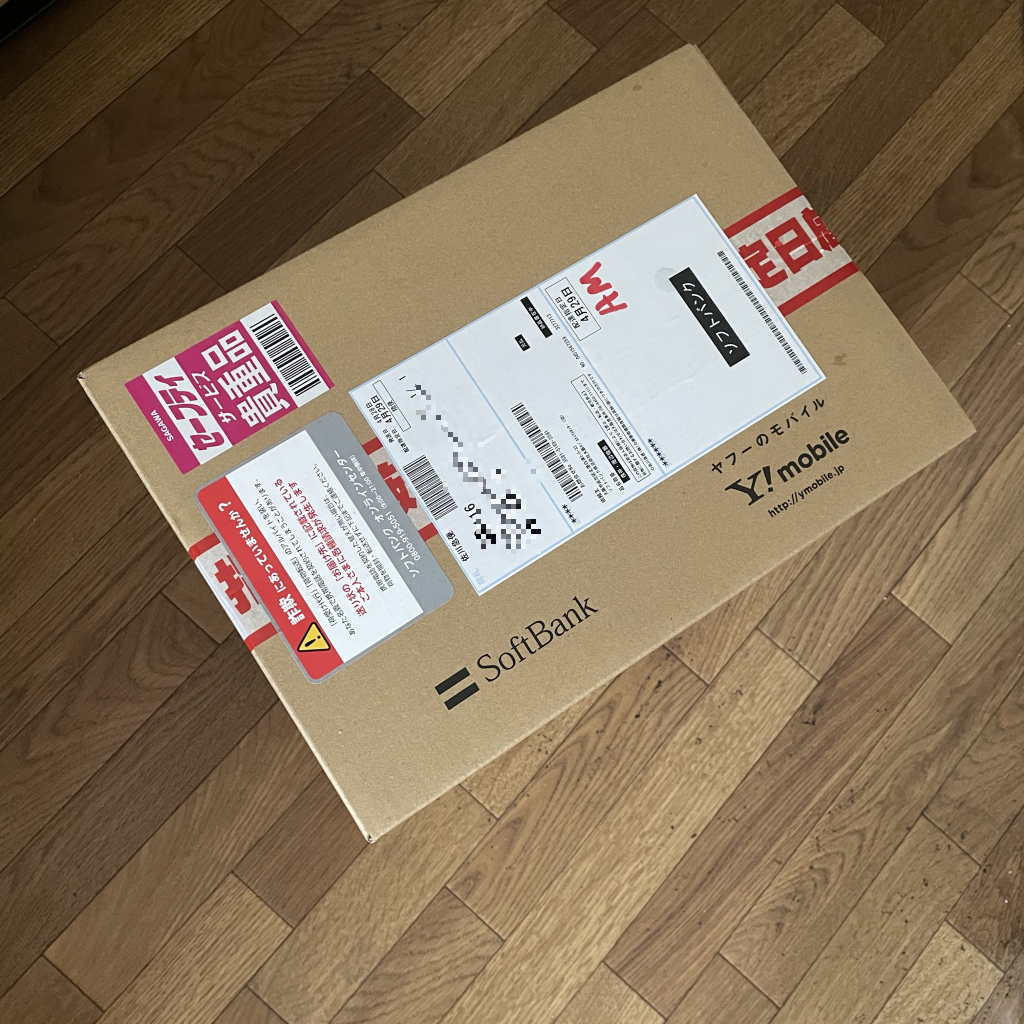 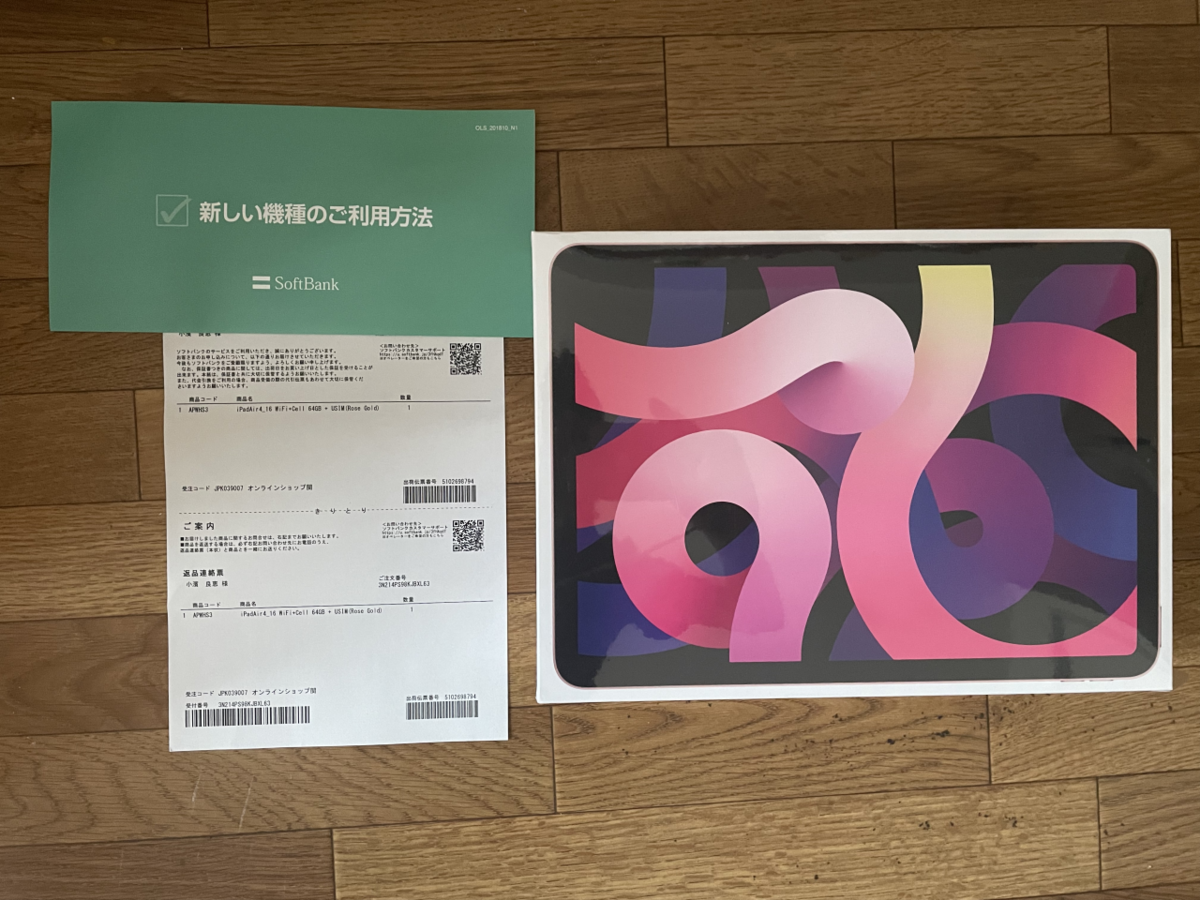 The SIM card was stuck to the back of the box of the device. 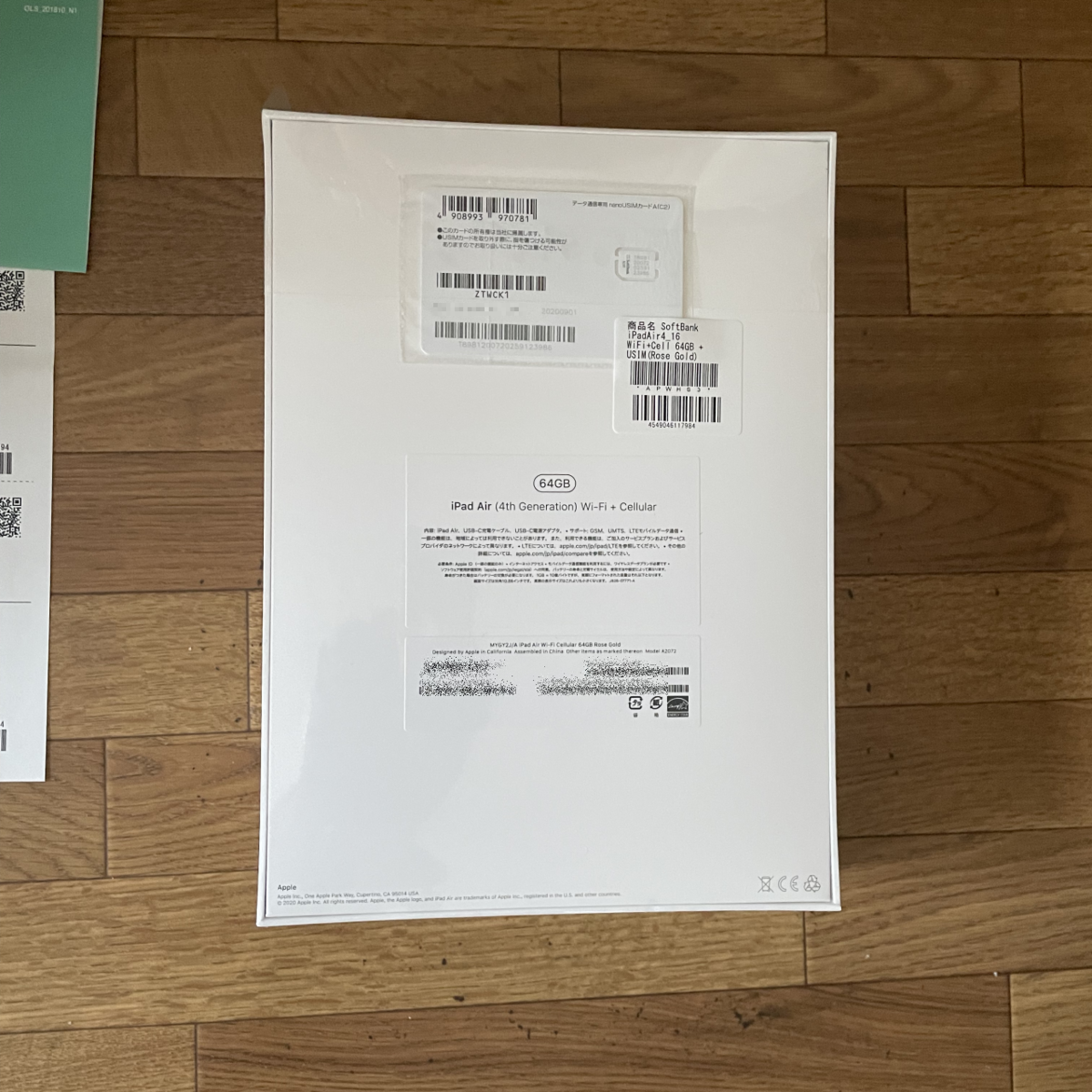 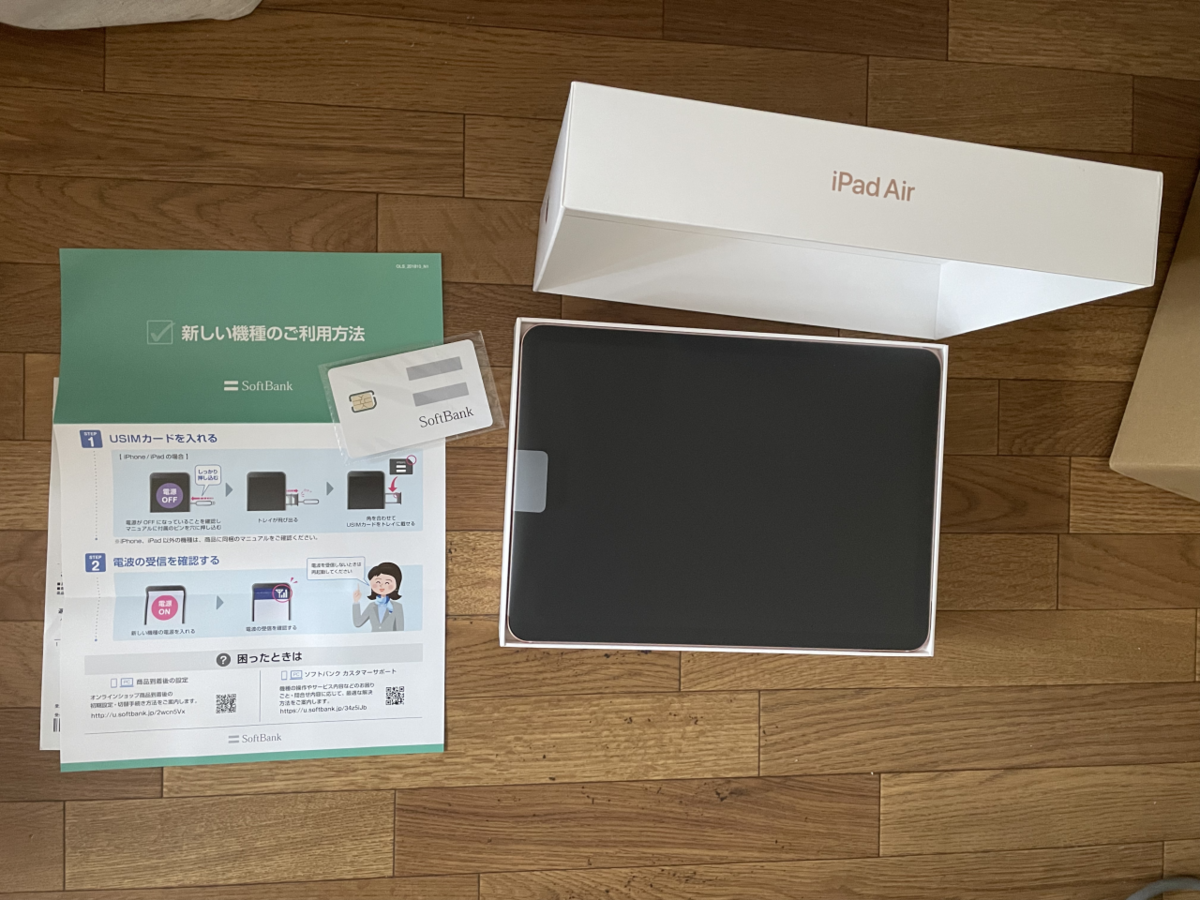 I inserted the SIM card myself, connected the USB cable, and the iPad turned on.

So iPad has a quick start function too. Let's do the same with the iPhone 12 mini that I got last time. 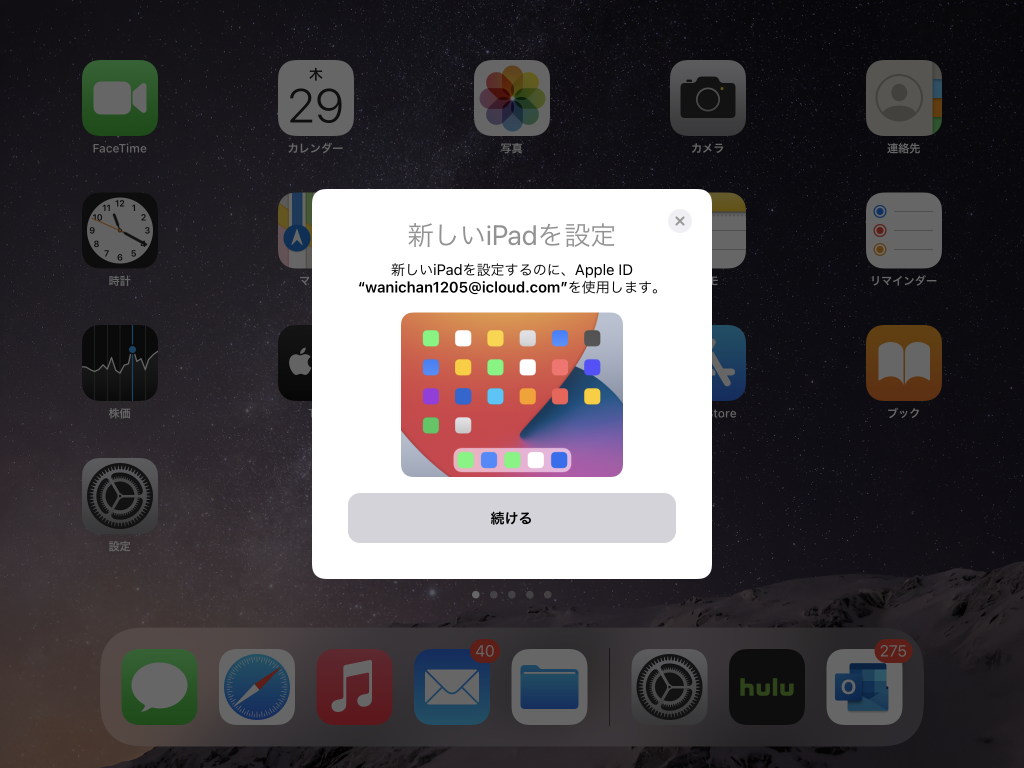 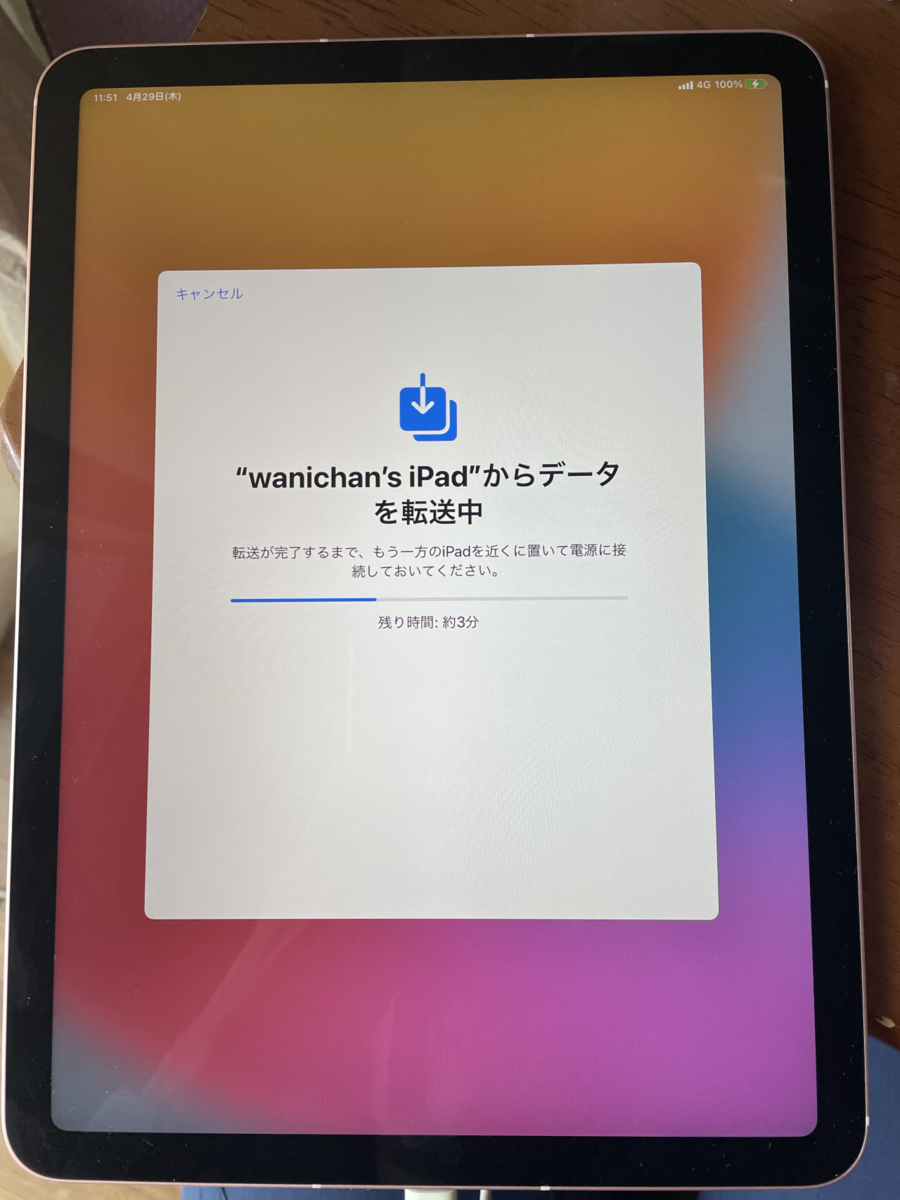