Why so many typhoons are comming to Japan? Do they love Japan or so?

Japan weather forecast says the upcoming typhoon #24 (Trami) suppose to be similar to typhoon Talim in 2017 (Category 4) like this. 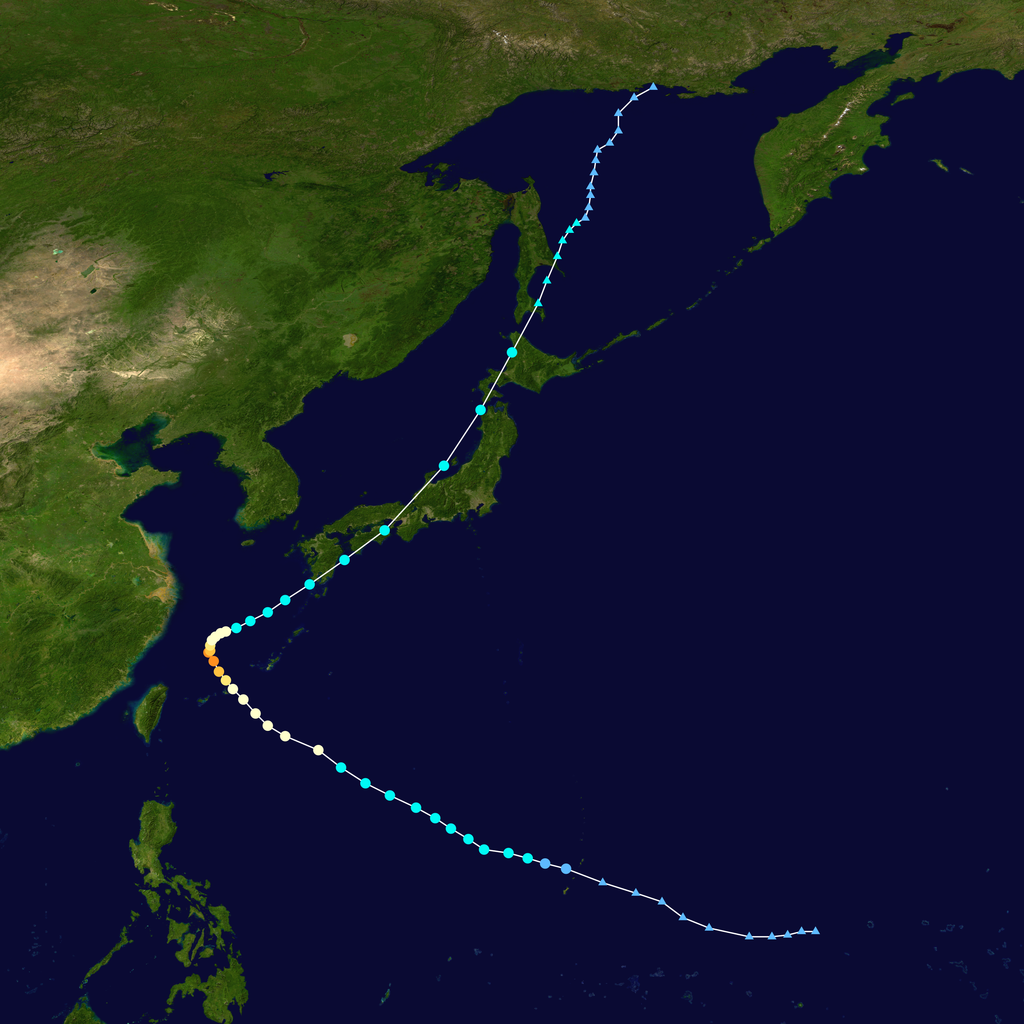 The anticipated course of Typhoon Trami is similar to that of typhoon Talim last year (2017), which caused record rain and storms across the archipelago and traversed throughout the archipelago. There is also the possibility of hitting the area where the damage occurred due to typhoon and heavy rain so far, and strict warning is required for future trend.

Typhoon Talim last year occurred on Mariana Islands on September 9 and approached the Sakishima archipelago. After that, we sharply curved in the East China Sea and landed in the vicinity of the southern Kyushu city of Kagoshima prefecture in the morning of September 17. In addition, I landed again near Sukumo-shi, Kochi prefecture the afternoon and around Akashi City in the evening, after passing through the Sea of Japan, changed to temperate low pressure and hit Hokkaido directly. 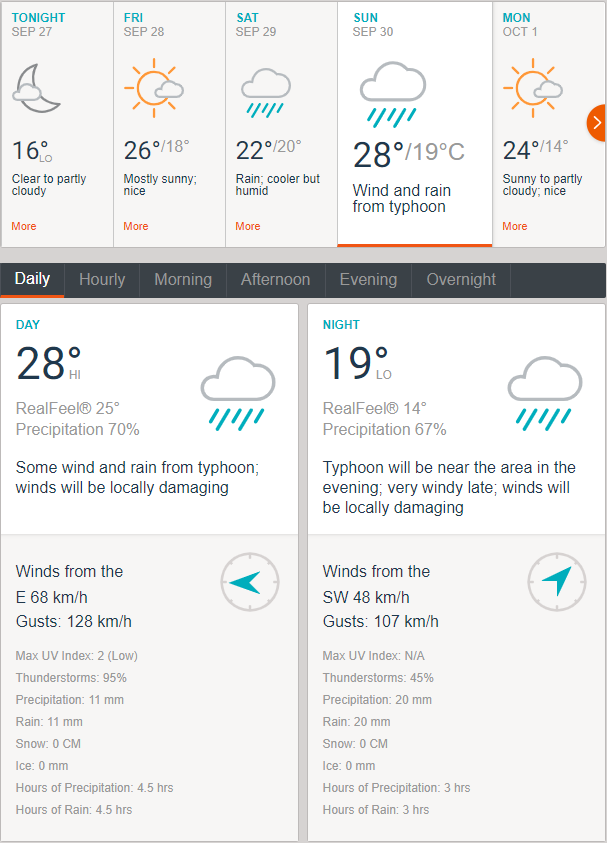 Another storm might be back here this weekend. Why? Because of global warming??? 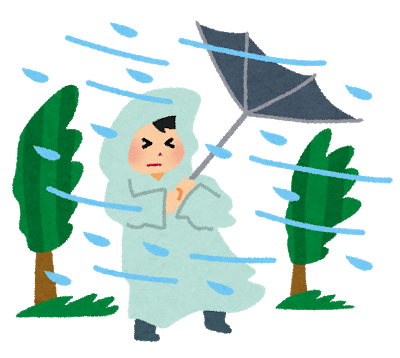 It's one after another. It's more than enough.

Although we are being forced to repair the damage of the last typhoon, another typhoon will come.What's wrong with us? Did we do something bad?

Write a comment
« Should you work for yourself? Liberal Democratic Party to give up on … »
Profile