That's a good news! The crazy idea like introducing daylight saving time in Japan for 2020 Tokyo olympic  -  LDP announced that it's the direction of abandonment.

The last post on this blog is the following

Liberal Democratic Party created a "study group" to organize the issues on the merits and demerits of the summer time introduction today's afternoon, and opened the first meeting. After the meeting, Mr. Endo said, "Although I want to introduce it as a mind (by 20 years), it is physically difficult from system problems and public opinion reactions." The discussions that will be held at the meeting will be "not for 20 years, I would like to advance as a trigger to create a low-carbon society." 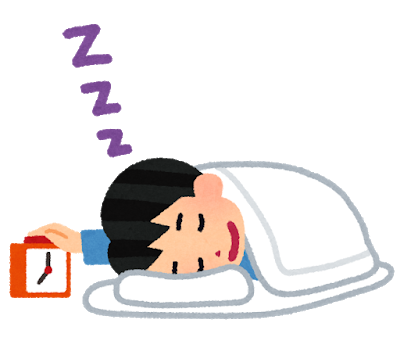 I cannot find any good point for daylight saving time. Could you tell me the example?

Write a comment
« The upcoming typhoon suppose to be simi… Which one was stronger, typhoon Jebi or… »
Profile