My business has been not so good so I just tried to apply for a new job after new year's holidays. I didn't recieve for a while so I thought they didn't accept me and I forgot about that.

But, unexpectedly they contacted me later. I didn't have any idea what's going on, but I started the new full-time job from January 27th. I work at a NTT group company. They need extra manpower in order to deal with the busy season (FIY: Japan FY starts from April).

I felt like I got on the wrong ship. 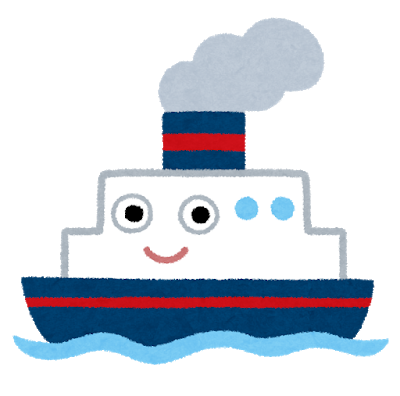 The job contract is until March 31st, that's why I applied for.

You know, I am going to United Airlines Guam Marathon 2020. I am going to leave Japan for about a week. I've already booked the flight and hotel last October. No cancellation, no refund.

As far as I know, the Marathon won't be cancelled. 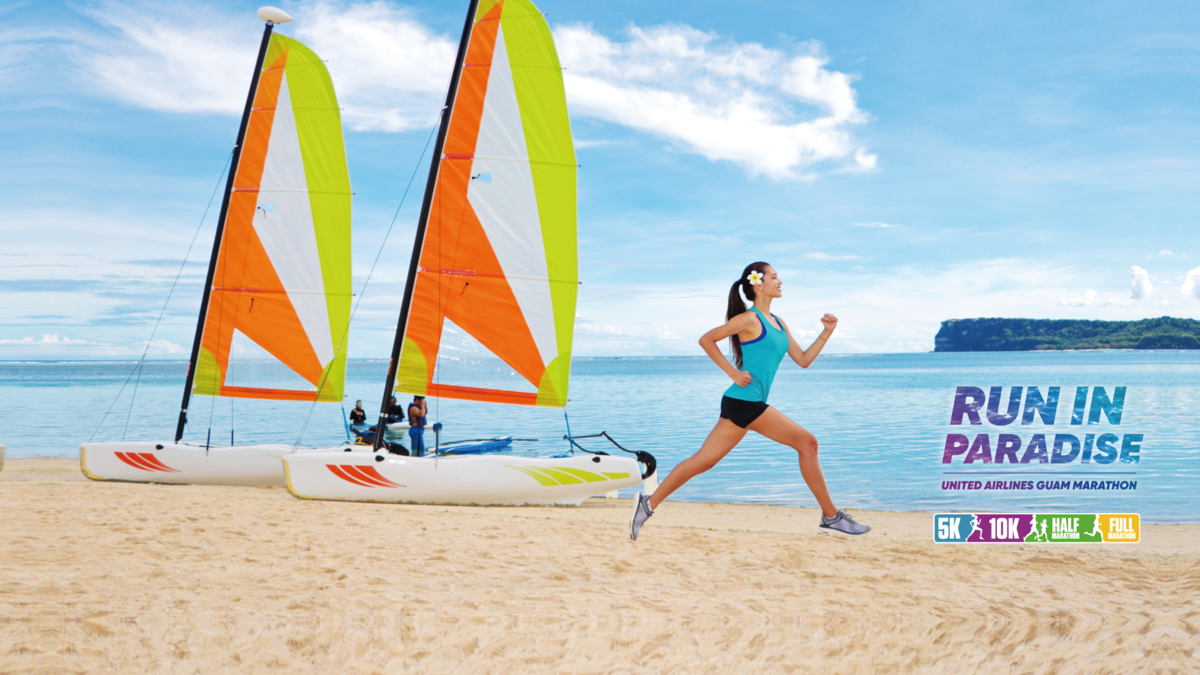 For runners who are going to participate

Following the U.S. Federal Government's decision to implement restrictions and quarantine on immigration to the United States as a countermeasure against the new coronavirus, the government of Guam followed, and foreigners who have stayed in China on January 31 have responded. Has announced that it will implement restrictions and quarantine on Guam.

However, They asked for the job contract renewal until the end of May. 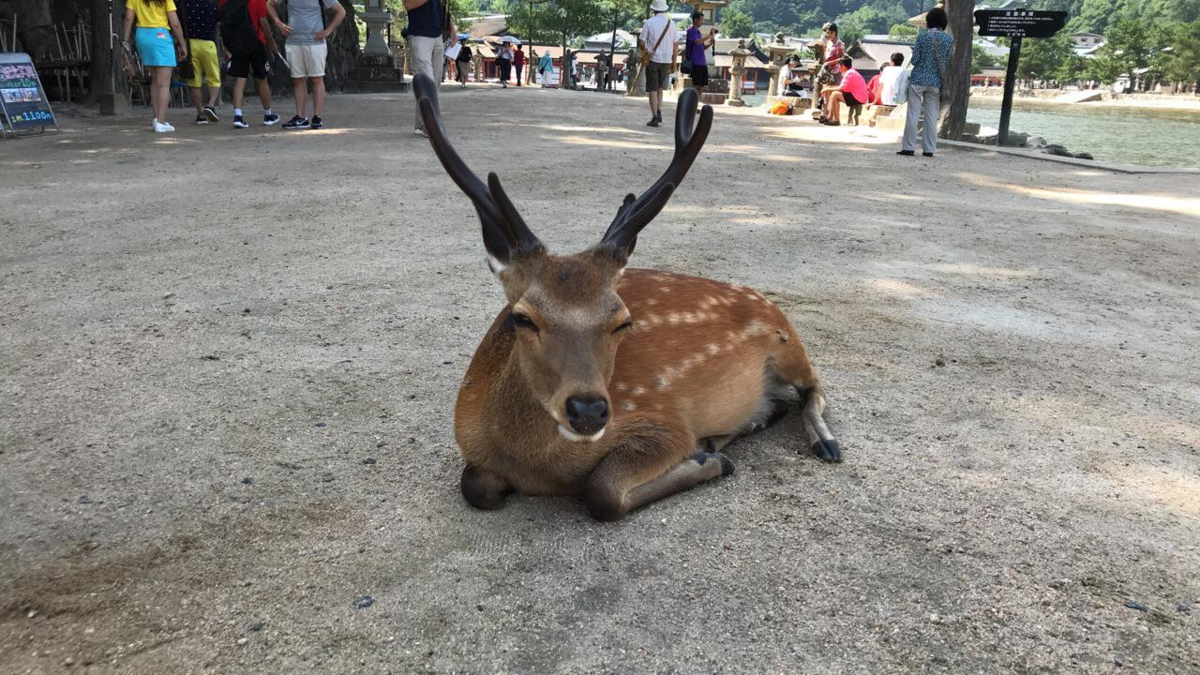 I need to go to Guam. Already scheduled, you know?

Then I got an email from the person in charge of the temp agency.

The dispatched company said, "We are fully aware of the situation, but please make sure if it is possible to shorten the period."

You cannot do that, do you?

Unfortunately, I can't shorten the period. I applied because I thought the contract was until the end of March in the first place.

I don't know if the job contract will be renewed.