On the night of October 20, I had severe pain in my right knee while running through Nagai Park. I somehow finished running 4 laps. 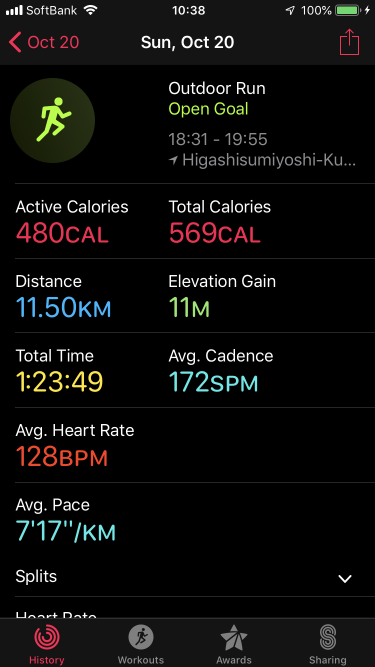 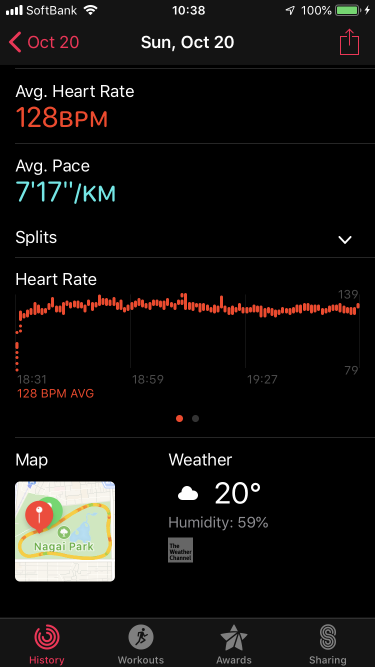 Runner’s Knee is an overuse injury caused by doing too much, too soon. It’s a sign that your body wasn’t ready for that much running.

I started running 6 laps since September 15. 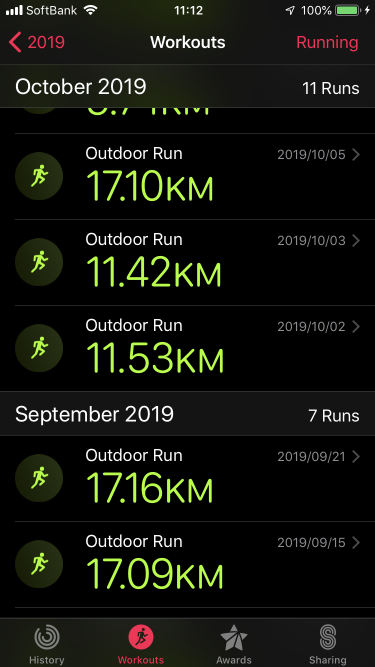 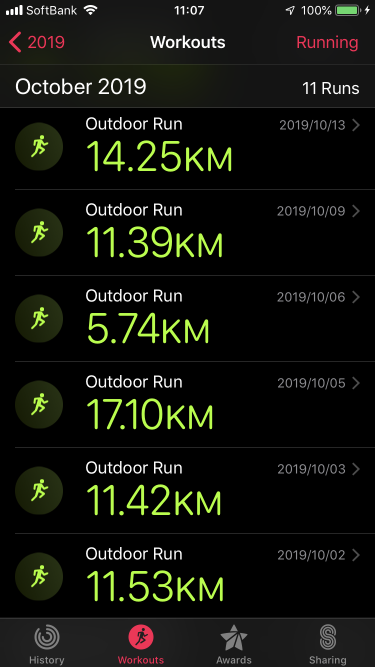 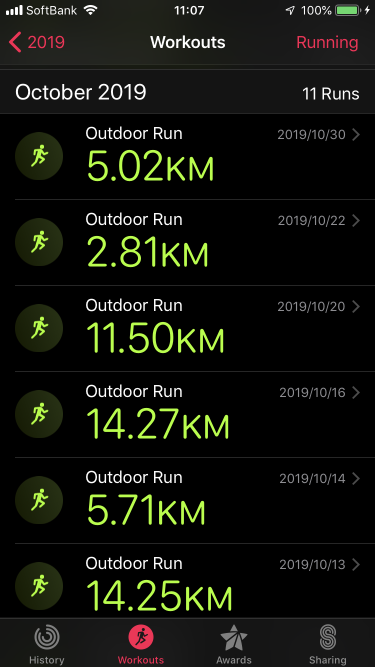 Even though I want to keep running, my right knee says "No". I couldn't run 2 laps last time. I quit running at the 5km point. After stop running, my weight started to increase.

I didn't want to gain my weight again, so I decided to start running after a long time. 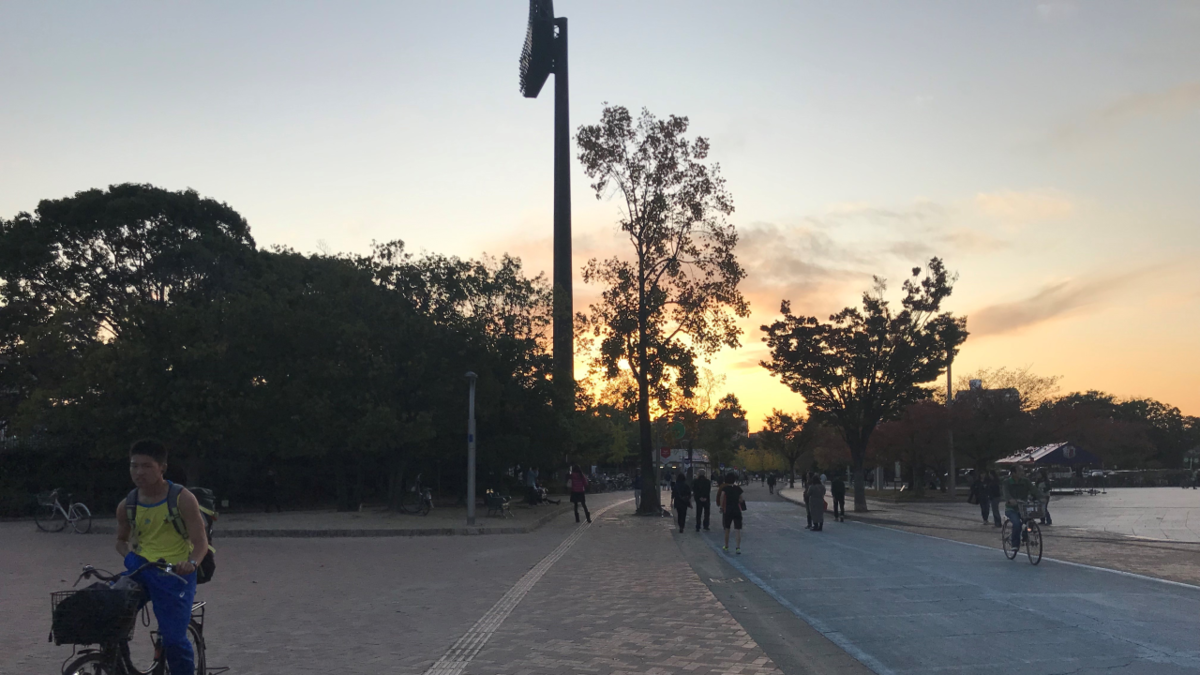 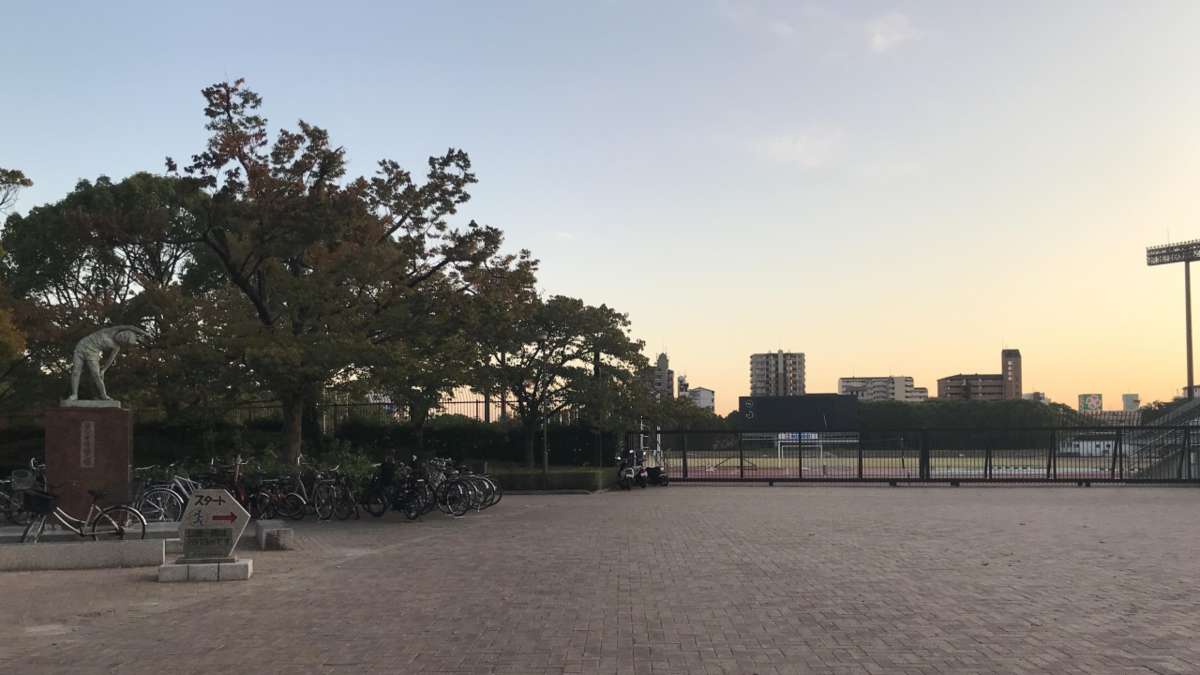 There are 3 different running methods: forefoot, midfoot and heel strike.

My right knee began to ache in the second half of the first lap, so I started trying forefoot running, with keeping my right leg straight to avoid knee pain. But the running method was gradually changed to midfoot.

As a result, I could finish running 4 laps. 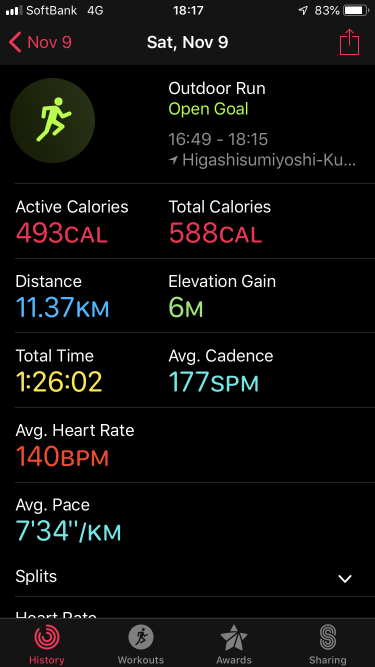 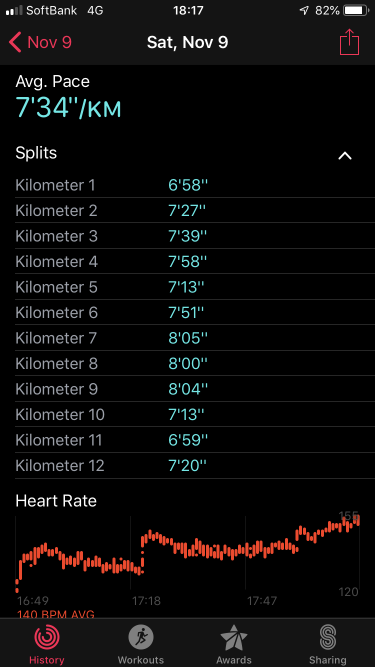 Actually I put on the following knee belt while running. 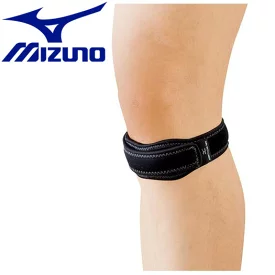