I've been working on my website for many years, but unfortunately, my business isn't going so well lately. Even though I had been looking for another job, the temp agency only referred me to a job in a call center. I am no longer young, so I had only one choice.

The training started in September, but I was depressed because of an adjustment disorder. They fired me at the end of the month.

I told my English teacher the story on Friday, October 4. He suggested me to become a Japanese teacher. He also worked in a call center before, so he knows enough that the job is hard.

After I arrived home, I googled about becoming a Japanese teacher. I found an academy near my house. I just input my contact information to get the E-documents on the website.

But I learned that the training course is so expensive - about $6,000. I gave up and forgot about that.

However, I got a phone call from the academy the next day. I told them that I was just checking the information but it's too expensive for me. They asked me to visit there soon for more detailed guidance.

It's almost impossible for me to start working for English at this age. Nowadays, many foreigners have been coming to Japan, so they said it would be more certain to become a Japanese language teacher at my age.

I signed up for the training course finally. I will pay the tuition in installments. They said I would get my money worth soon. 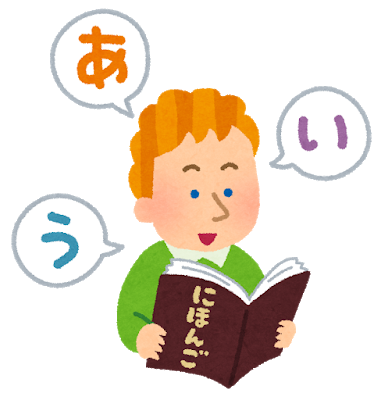 Now, the training course has started yesterday. National language we learn at school is different from Japanese language for foreigners. Teaching Japanese for foreigners is similar to teaching English for Japanese people. I am in an advanced class in the English conversation school so I know the difference between English and Japanese very well. It might be very hard to become a Japanese teacher because Japanese Language Teaching Competency Test is really difficult (pass rate : only 20%), but I will do my best!