Because a tanker collided with the bridge with the influence of typhoon Jebi, Kansai airport line has been suspended. 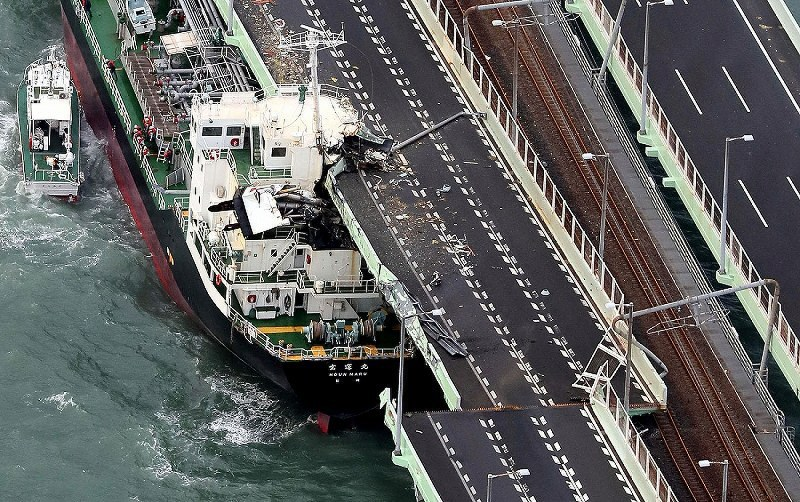 At this time, if you need to go to the airport, you have to get on the transfer bus from Rinku town.

The Ministry of Land, Infrastructure, Transport and Tourism announced that it is expected that the airport access by railway will be resumed in this month through the Kansai International Airport connection bridge where a tanker ship collided with the influence of typhoon Jebi.

If the work goes smoothly, they can also start the re-installation of the railway girder.

Regarding airport access by railway they expect to shorten it by about one week and restart it in September as they had been planning to resume operation almost four weeks as of last week.

Well, I go to the airport every year to see my friend in the US or so, but I haven't done it yet this year so far. 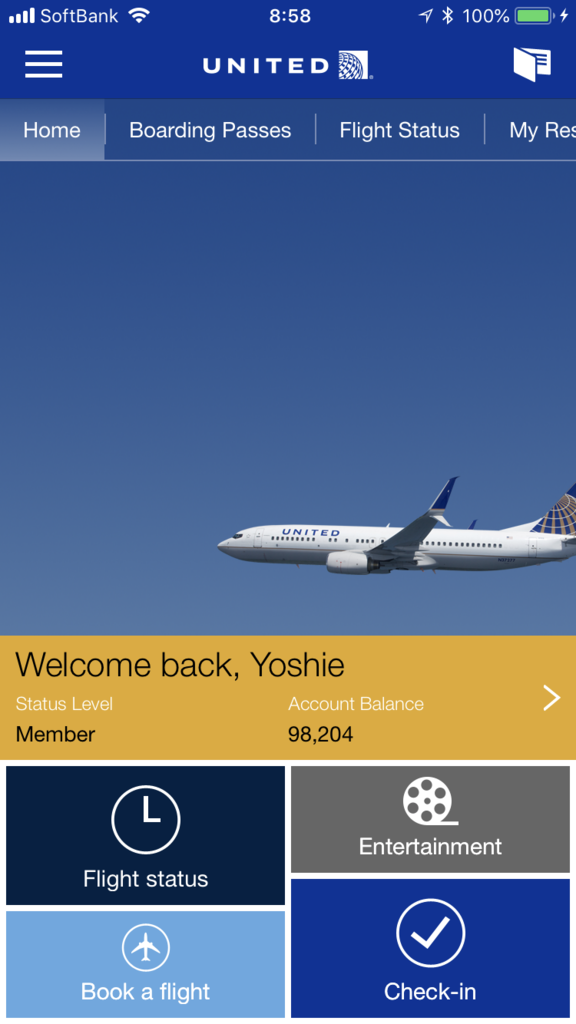 Write a comment
« Kansai International Airport (KIX) will… Continued: Leaks in my room because of … »
Profile