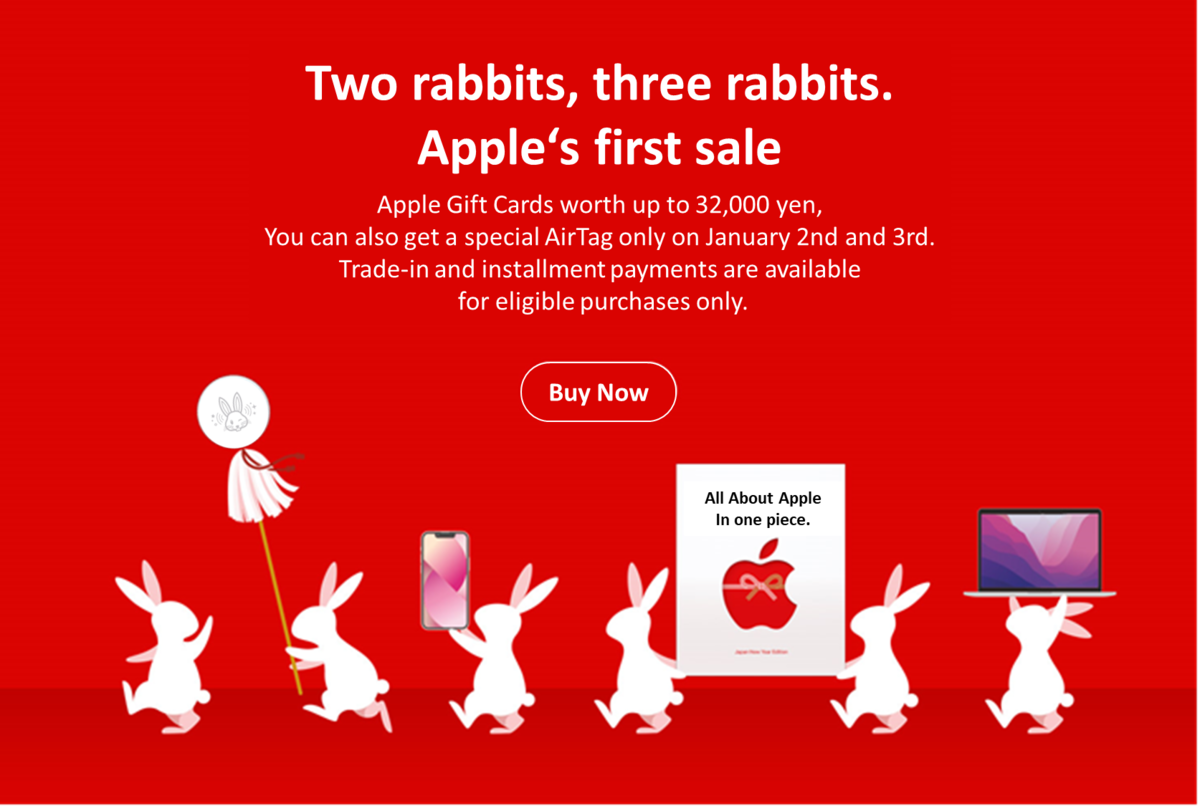 I should have made an appointment to visit the Apple Store in advance, but for some reason an error prevented me from doing so, so I took a chance and went to the Apple Store after getting my Starbucks Lucky Bag.

Actually, I received a campaign mail from my carrier offering to switch to a new iPhone with a 10,000 yen discount coupon, but if you get a new iPhone at any carrier shop, it's at least more than 20,000 yen more expensive than at the Apple store.

The first 30,000 buyers who order a new iPhone SE, iPhone 12, or iPhone 13 during the offer will receive a special edition AirTag engraved with a rabbit, plus an 8,000 yen gift card.

I choose the iPhone 13 mini in pink. The 128GB of storage is enough for me because I'm an Apple One subscriber with iCloud 50GB. This iPhone 13 mini is eligible for a gift card. 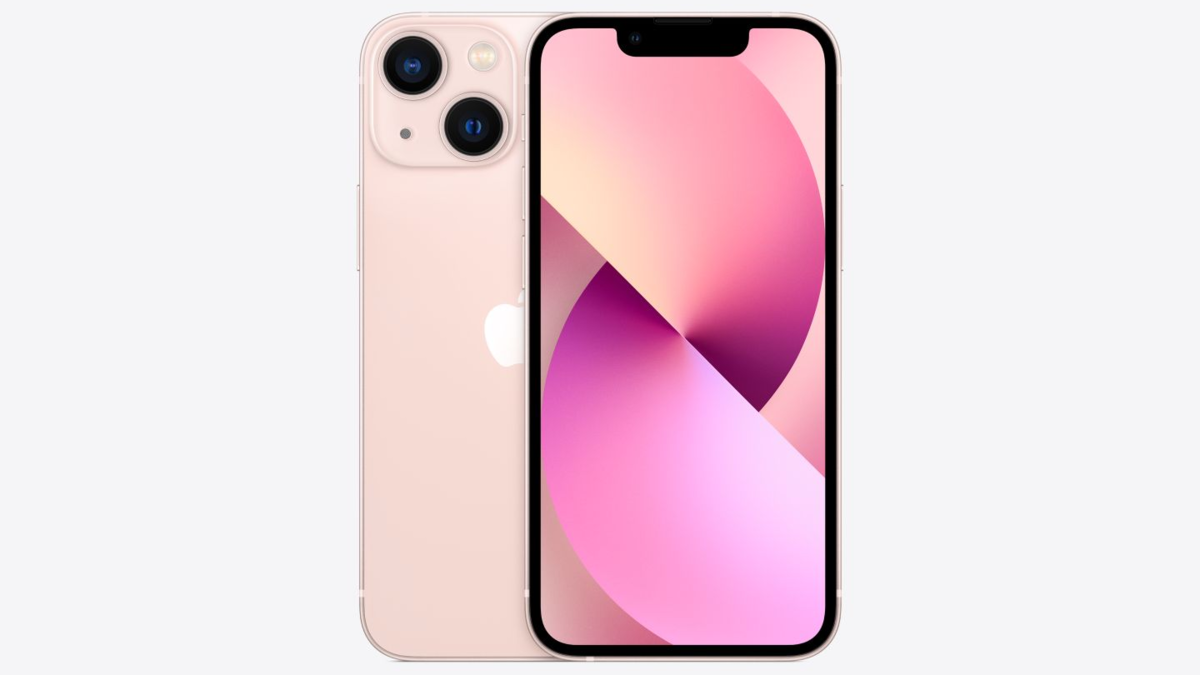 They also offer trade-ins and everything can be done in-store.

When I got there, it's like a zoo! They told me that they were fully booked and would be able to accommodate me at a later date, but I told them that I had already decided which iPhone to buy and I would pay it with my credit card, and they managed to get me an appointment at 3:00 PM.

The carrier model charge person had a special tablet to refer to my cell phone contract details.

I was able to change the model at the Apple Store with the data sharing plan with the iPad and the price plan and other options intact.

Then I got this cute rabbit design of AirTag. 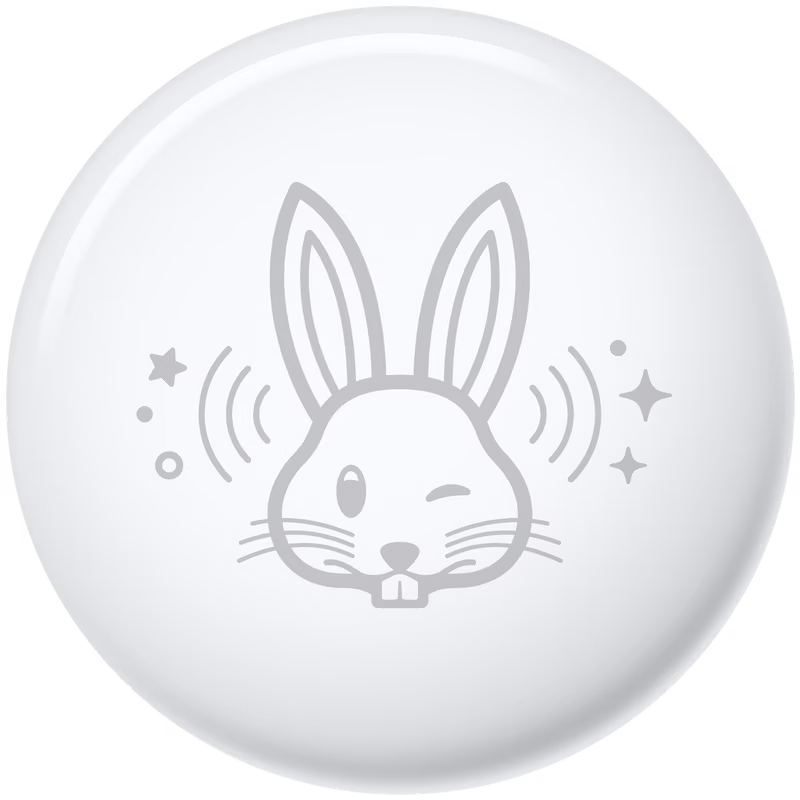 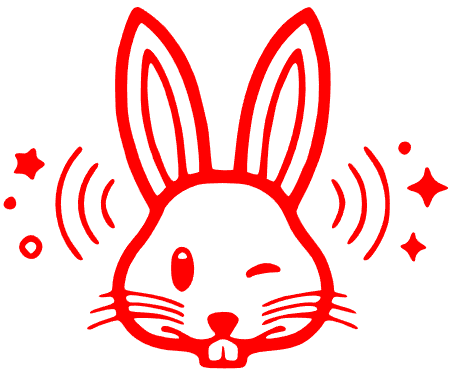 Happy New Year!
For customers who purchase
a qualifying iPhone
will receive a special AirTag.

Limited edition design
featuring the Year of the Rabbit.
May it be a year that brings you
lots of good luck.

Shamefully, not a few of those who bought an iPhone at an Apple Store and got a rabbit-designed AirTag immediately resold the AirTag on Mercari or eBay, etc. It is very outrageous that there are so many people who get AirTag for free and then resell it for a high price.

I gratefully received this AirTag and use it for my house key. 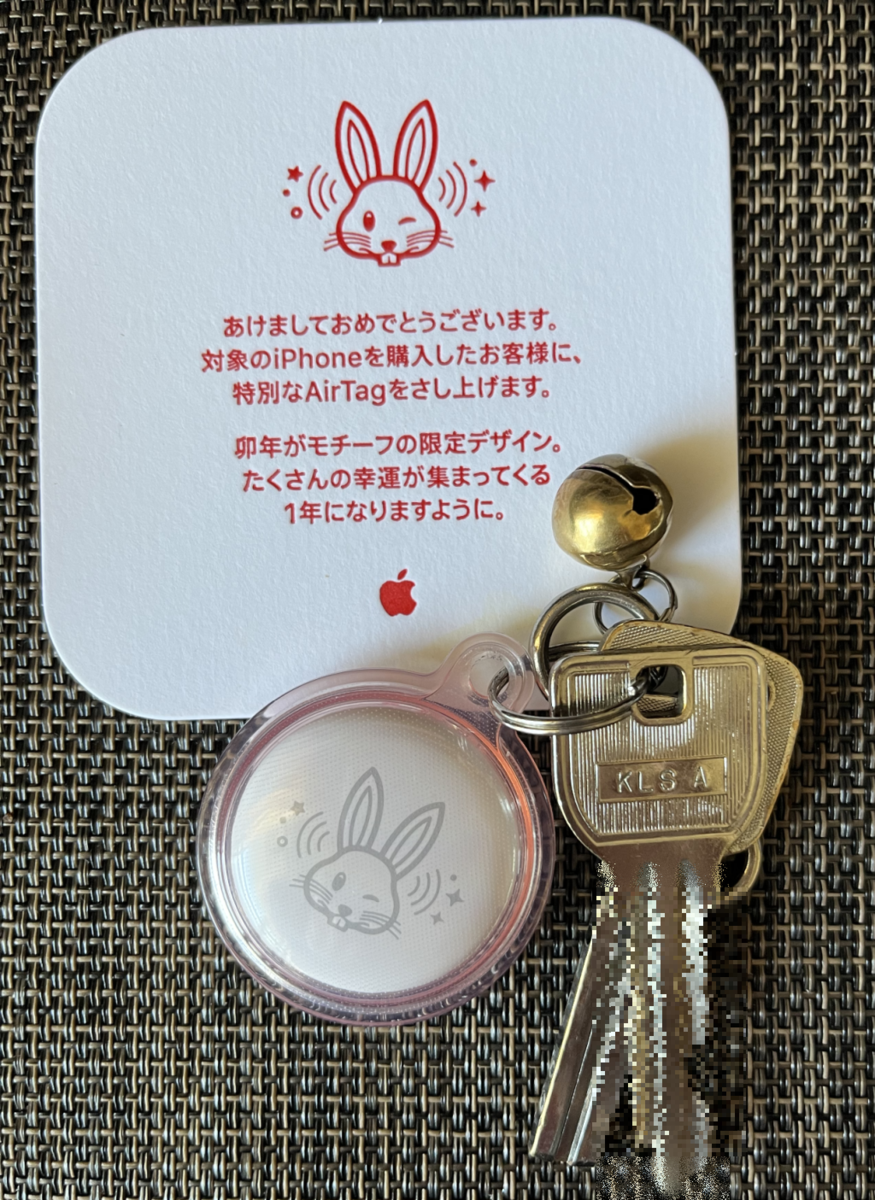 Anyway, I applied that 8,000 yen gift card to AppleCare for iPhone 13 mini and paid the difference with a credit card.

But 3,300 yen will be added to this month's cell phone bill as a model change fee.