Did you know that Japan is known as an "experimental country"?

There is a famous quote by Truman, who was the president of the United States. 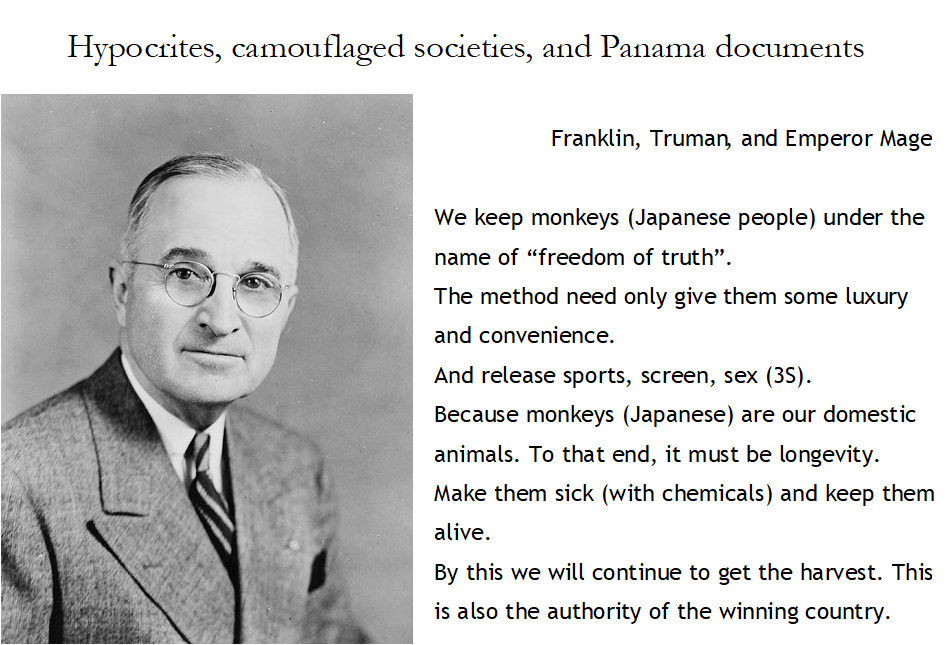 The purpose of school education in Japan is to deprive students of the ability to think and train them to become future cogs in society. To be people who meekly listen to their bosses and work for cheap salaries.

I find that the more educated people are, the more likely they are to believe that everything the TV, the media, and the government says is correct, without questioning it.

On the contrary, people who are not so bright in terms of education know more about the world and have better thinking and judgment skills.

TV and media are brainwashing devices. During the war, the people had exactly bought into the media, something like "Japan is a strong country! We will definitely win the war! We will fight back against the enemy with bamboo spears!" 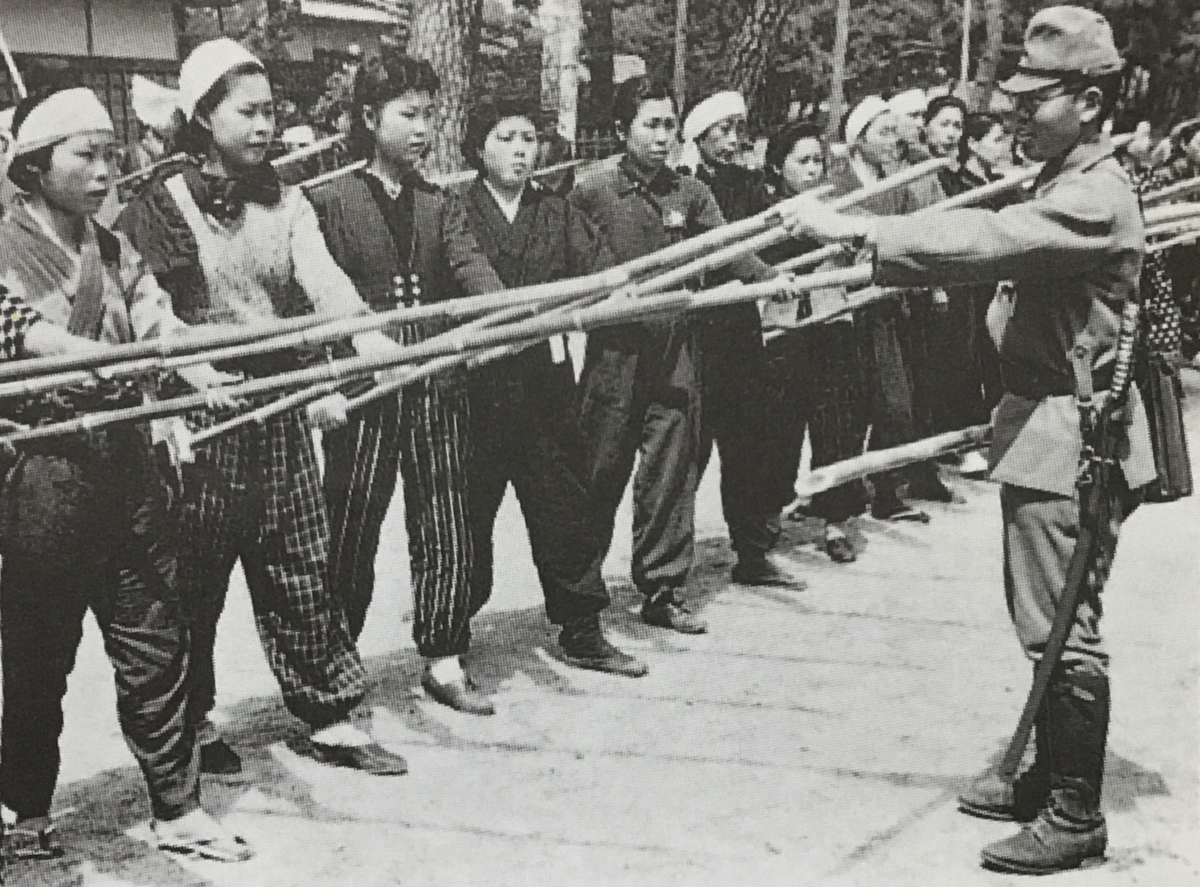 Try to think calmly. Look at things from a flat perspective, with a level head. Do you not see how strange this is?

Doctors and experts in the media are just "paid actors". Many pharmaceutical companies pay them big bucks for their services.

Why do about 90% of Japanese people believe in TV, the media and the government? One of the factors is food additives.

It is a shame that the Japanese people believe in the media more than any other people in the world, and have the lowest average study time in the world as adults.

This is a fact that CIA created the Japanese political party, the Liberal Democratic Party.

In other words, the current LDP government is merely at the mercy of the CIA.

That's why they did what the CIA told them to do, such as releasing treated nuclear water into the ocean.

I just recently learned that Emperor Hirohito was a former CIA agent. Adolf Hitler as well.

The other day, the following was reported on TV.

According to Professor Hiroyuki Moriuchi of Nagasaki University, "the third dose of vaccination can awaken the memory of immunity, even though immunity fades gradually."
The third vaccination in Japan is for Pfizer and Moderna products. If the global epidemic does not subside, "there is a possibility that we will have to vaccinate every year for the time being."

"A third dose of vaccination can trigger the memory of immunity."
What is the mechanism and what is the evidence for this?

He got a lots of money from pharmaceutical companies. He is just a "paid actor". 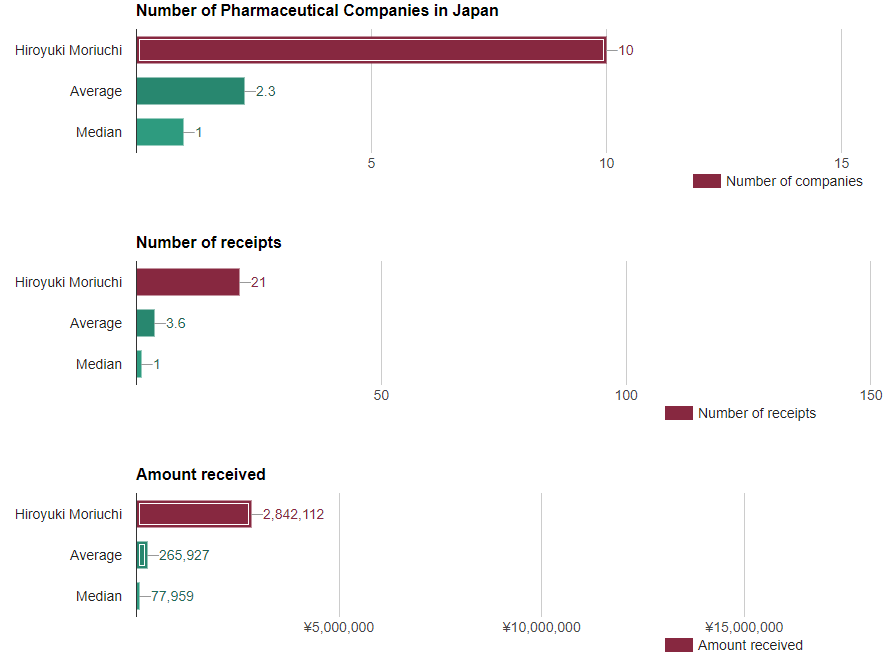 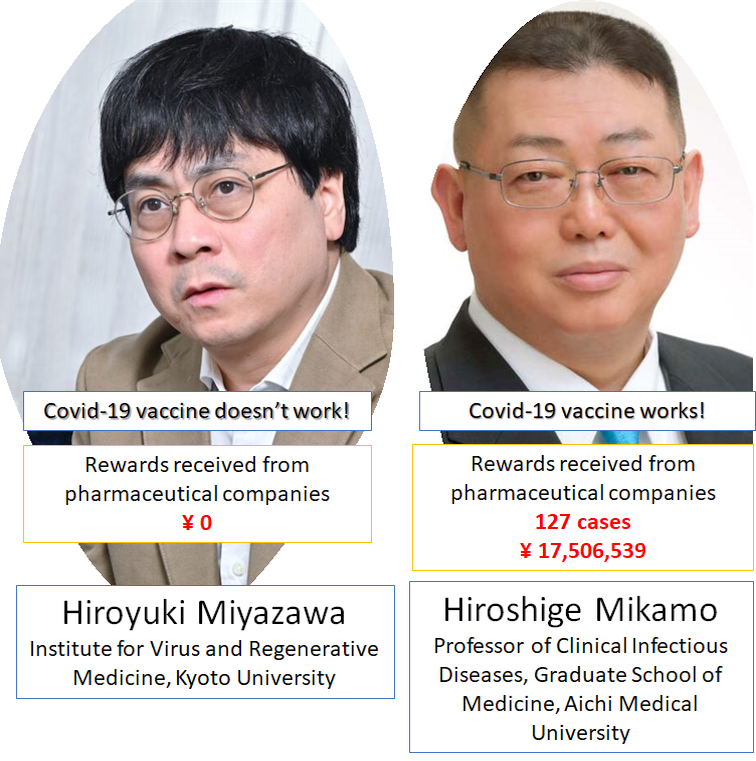 If the vaccine is so great, why are there protests all over the world? 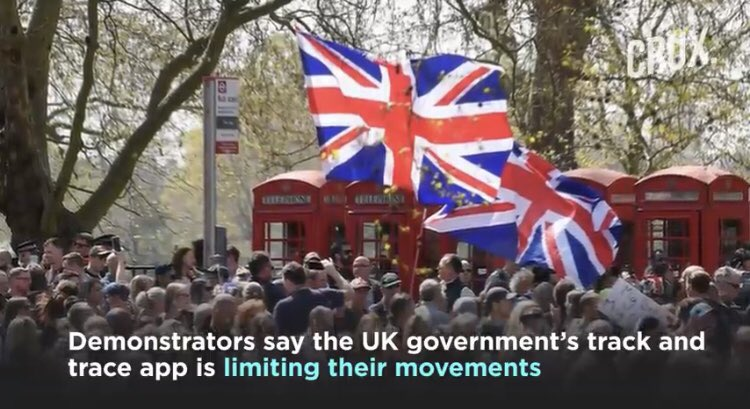 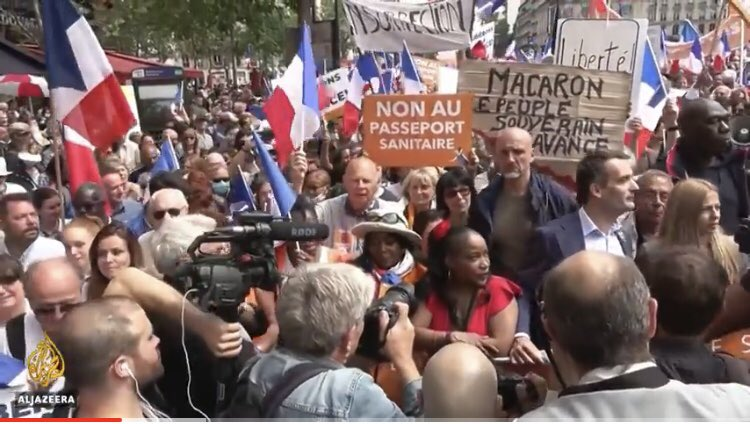 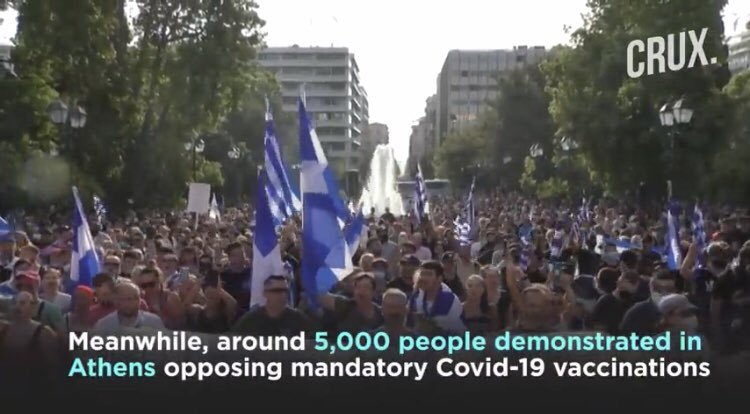 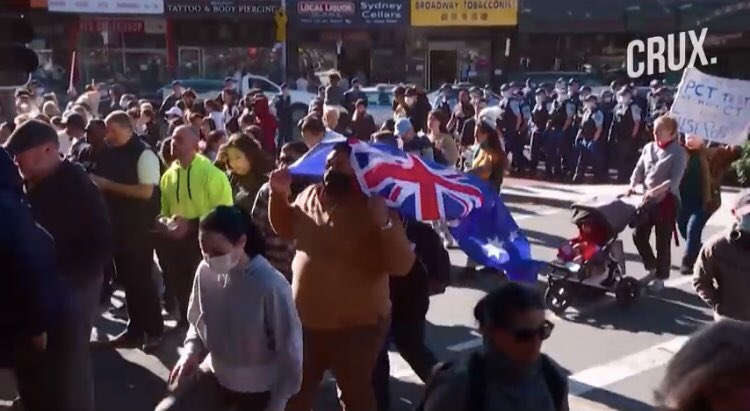