I wrote the following article yesterday that Kansai Airport and the airport access will be resumed on the 21th,

but I got a breaking news about the airport access.

The bridge connecting the Kansai International Airport and the other side where the tankers collided and the passage is still restricted now, but JR West and Nankai Electric Railways will resume operation from the beginning of the 18th, because restoration work has been proceeding more smoothly than planned.

Actually, Kansai Airport is the main gateway supported the economy by foreign visitors to Japan - the inbound tourism economy. 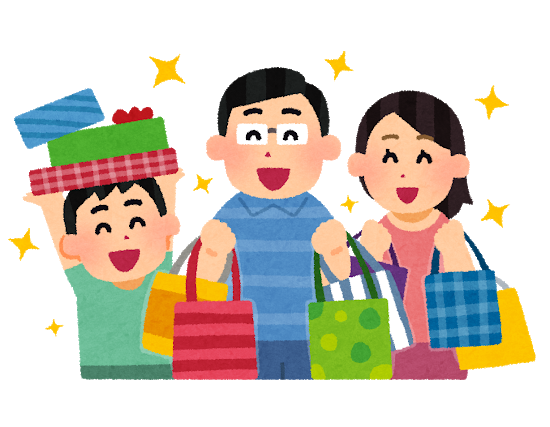 If it takes time to fully restore to Kansai Airport, it will be a blow to the Kansai Economy that has been supported by the consumption of visiting tourists to Japan. That's why they have been working on the restoration work so quickly.

Please kindly be advised and check the latest information, if you are planning to arrive at KIX on and after Tuesday, September 18.

Write a comment
« Which one was stronger, typhoon Jebi or… Kansai International Airport (KIX) will… »
Profile