Osaka earthquake happened at 7:58 am, but I live in the south of Osaka city so I am okay. I live on the top floor (6 stories) so some stuff fell down to the floor at that time, but nothing was broken.

The epicenter of the earthquake is near Takatsuki station.
north latitude: 34.6 / east longitude: 135.6 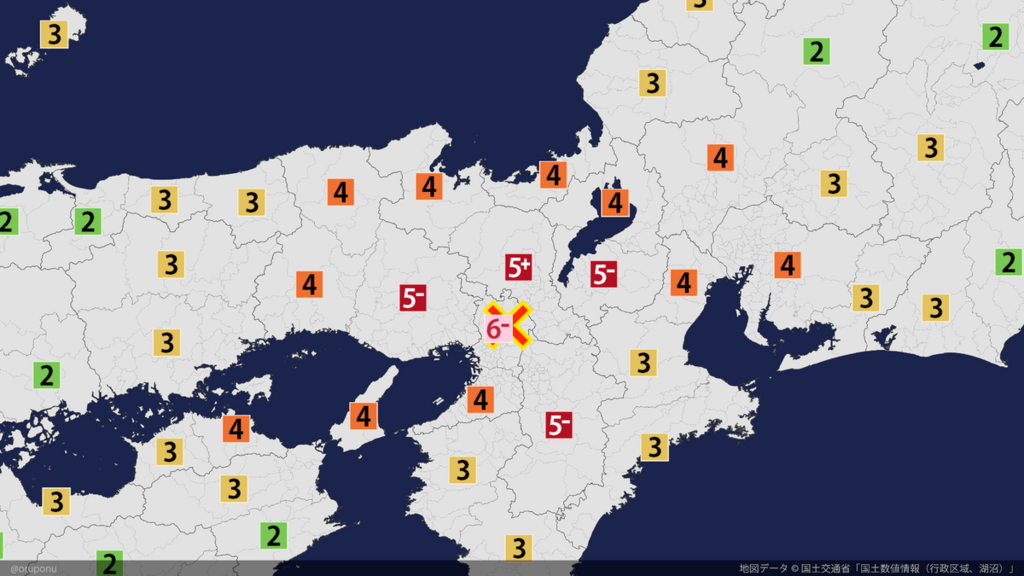 All JR lines are suspended but some subway lines are okay now. But there is only limited ways to go to Shin-Osaka to get a bullet train for Tokyo - get on a bus from Osaka staion or walk from there??? 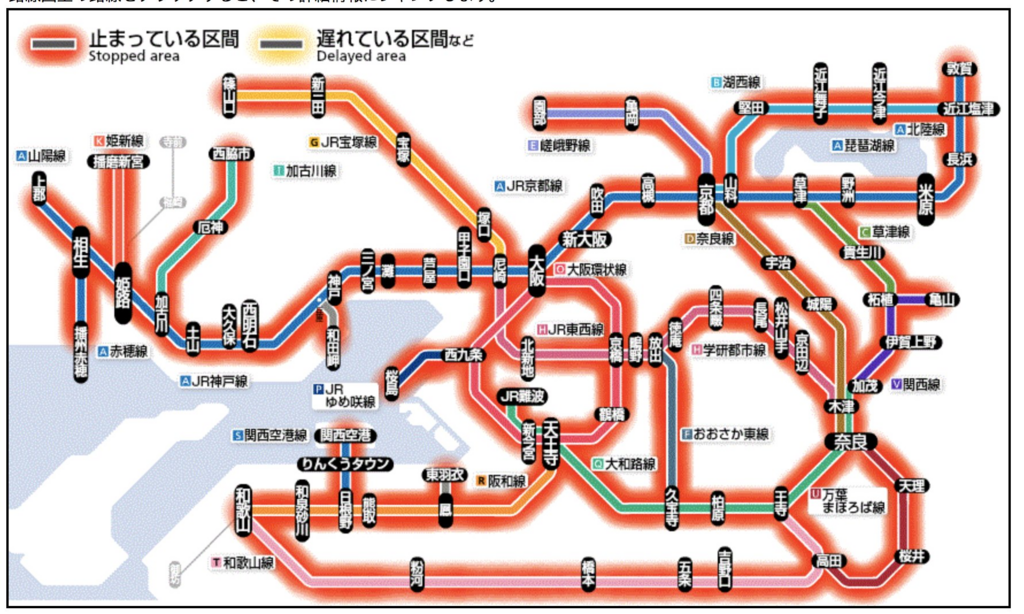 The Japan Meteorological Agency (JMA) has revised the magnitude of the earthquake that struck on approximately 13 miles north-northeast of Osaka to 6.1 after previously reporting it as a magnitude 5.9 quake. The United States Geological Survey earlier reported it as a magnitude 5.3 quake. The quake struck on Monday morning and updated sources report that at least three people have been killed and 234 have been injured, with the highest number of injuries reported in Osaka city (117), Ibaraki (40), Toyonaka (23), Takatsuki (20), and Hirakata (14). Less than two dozen injuries have been reported in the prefectures of Hyogo, Kyoto, Shiga, Nara, and Mie. All three deaths occurred in Osaka Prefecture.

An unspecified number of buildings have been damaged due to the earthquake, including in Osaka city, Takatsuki, and Hirakata in Osaka Prefecture, Ibaraki city in Ibaraki Prefecture, Itami city in Hyogo Prefecture, and Nara city in Nara Prefecture. Isolated flooding was reported at unspecified sites in Takatsuki due to multiple water main breaks. Natural gas service has also been disrupted to 110,000 customers in Ibaraki and Takatsuki. Water service has been interrupted in southern Takatsuki and muddy water output has been reported in multiple Kansai prefectures. Daihatsu Motor has reportedly suspended production at factories in Osaka and Kyoto while it conducts an inspection for possible damage.

Train service remains suspended for dozens of lines across the Kansai Region, with the Kyoto-Osaka-Kobe area being the most affected. A section of the Sanyo Shinkansen remains suspended as well. However, the Tokaido Shinkansen line has resumed service. Up to 170,000 properties were without power in Osaka due to the tremor; however, power has since been restored. Flight delays have also been reported at Itami Airport (IATA: ITM). No tsunami warnings were issued. The JMA has said that increased seismic activity is expected to continue in the Kansai Region over the next week.

Well, technically, Mie prefecture is not in Kinki area. Kinki 6 prefectures = Osaka, Kyoto, Hyogo, Nara, Wakayama and Shiga, base on administrative regions such as election, etc.

I haven't heard any problems in Mie. But so many people misunderstanding the fact so now people think that Kinki area consists of 7 prefectures including Mie. 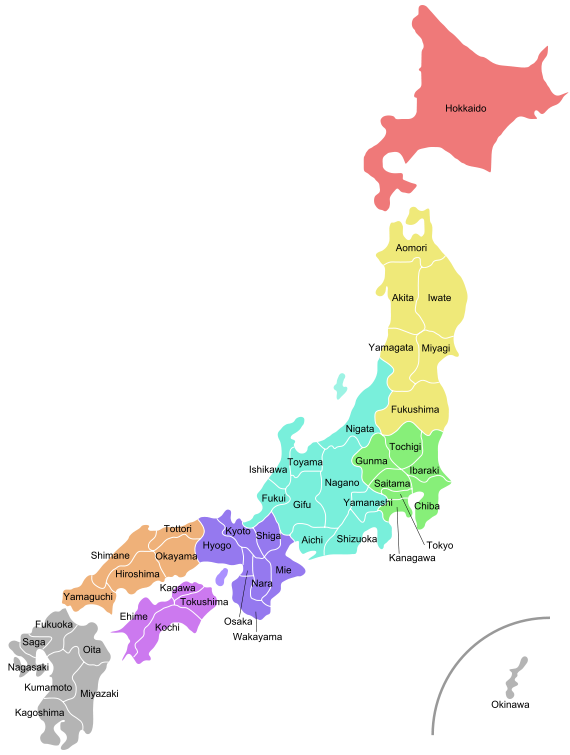