After the assassination of former Prime Minister Abe, the so-called "Bandura's Box" seems to have been opened. 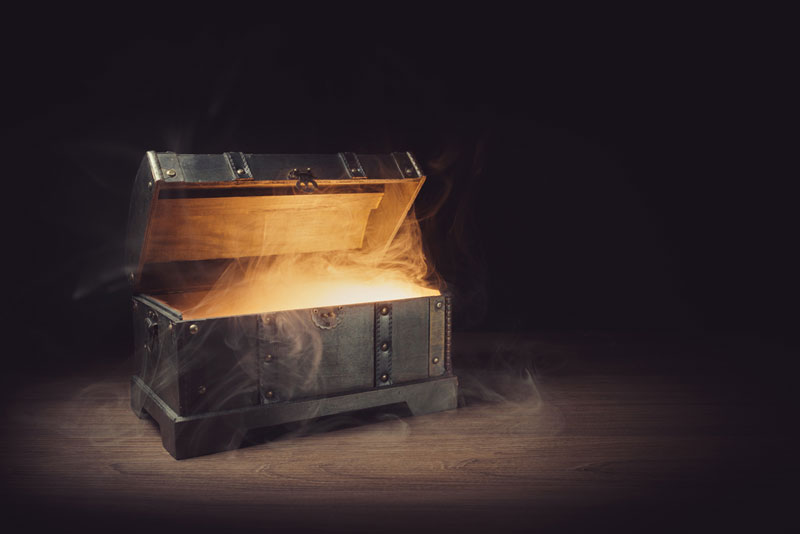 For some time now, the TV media has been reporting on the Unification Church, but still seems desperate to cover up its cozy relationship with the LDP.

With the absence of key players, prosecutors began pursuing corruption related to the Tokyo Olympics.

In particular, Heizo Takenaka, who served as chairman of the temp agency Pasona, decided to step down recently, perhaps because of criticism that he had made quite a bit of money by "cutting out the middle man" for the Tokyo Olympics.

Pasona Group announced Tuesday that Chairman Heizo Takenaka, 71, will step down from his post. He had served as Chairman of the Board of Directors of Pasona Group since August 2009, but he will no longer be directly involved in the company's management, saying he has asked to step down to "leave the responsibility to a younger leader.

Takenaka's sudden announcement of his retirement came as a surprise to the public. "Heizo Takenaka" was trending on Twitter. The internet is full of questions, as the reason for Takenaka's resignation is not "satisfactory," especially in the aftermath of the shooting of former Prime Minister Abe.

One hot topic right now is the alleged sponsorship of the Tokyo Olympics.

Although the Olympics is ostensibly a sports festival, many have pointed out that it is, in effect, a "Satanic Olympic".

All they want is making lots of money.

They just want to manipulate people into slavery by using the Shock Doctrine method to get people to stop thinking.

The media is propaganda. They are trying so hard to unsettle us, to make us fearful.
Let's all stay calm. 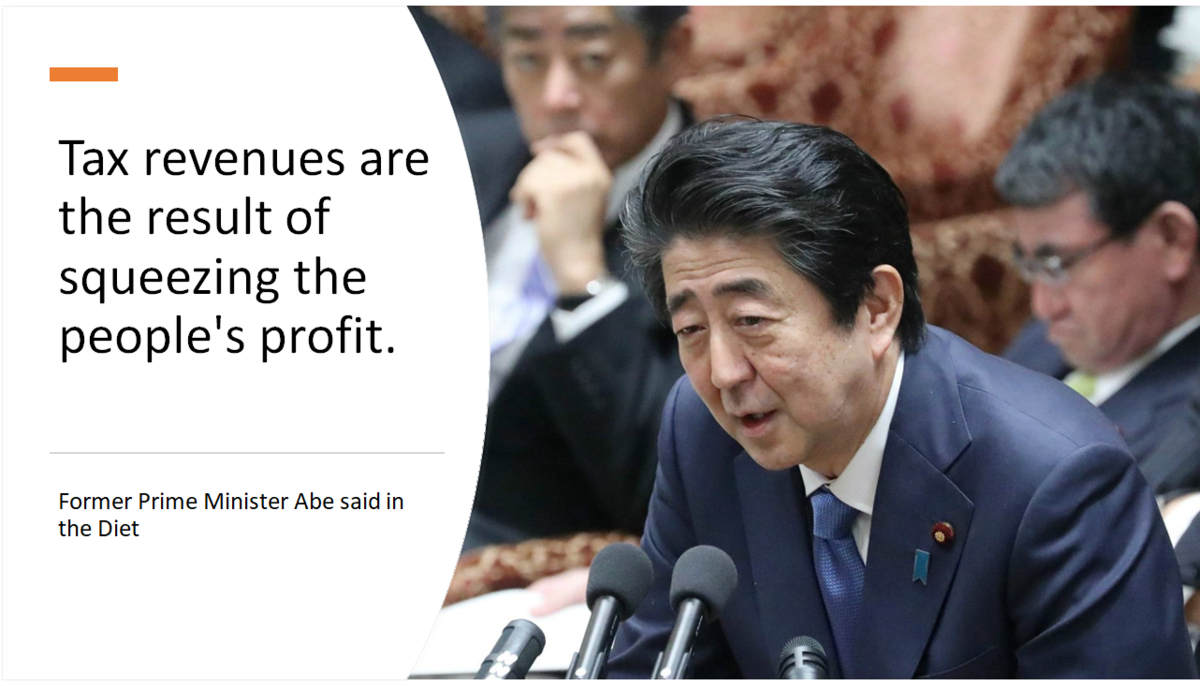