After I ordered for lunch, I realized that my house keys were gone.

I was so anxious that I couldn't enjoy eating, but I just tried to put the food into my stomach. 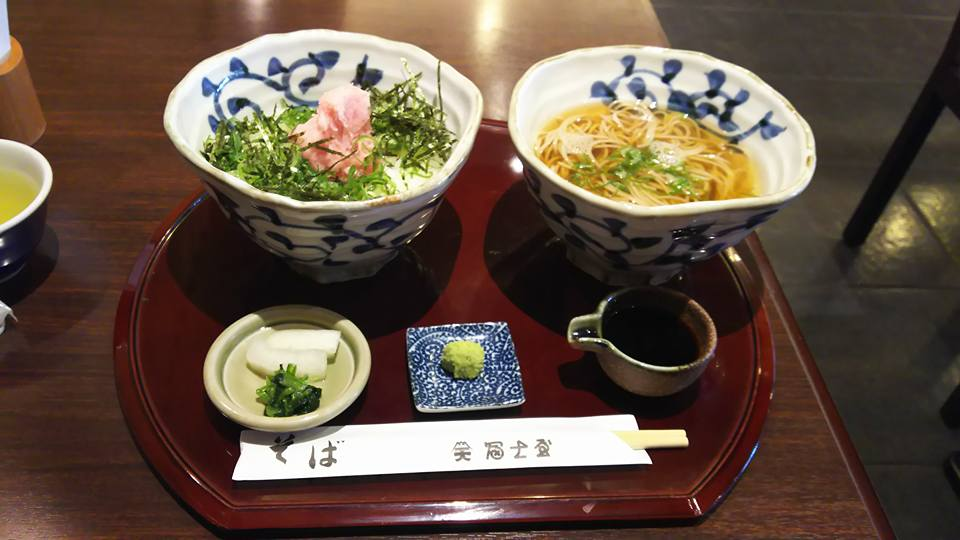 The spare keys for my house were at my parents' house so I called my dad and told him what happened. He was drinking with his friends at that time so I had to kill time for a while.

Then he called me back and informed me that he had just started heading where I was. After that I met him at Tennoji station.

While I was waiting for him, I was thinking about his new hat because he'd lost one when we went to Sumiyoshitaisha shrine. You know, it will be getting freeeeezing this weekend so I am sure he really needs new one. 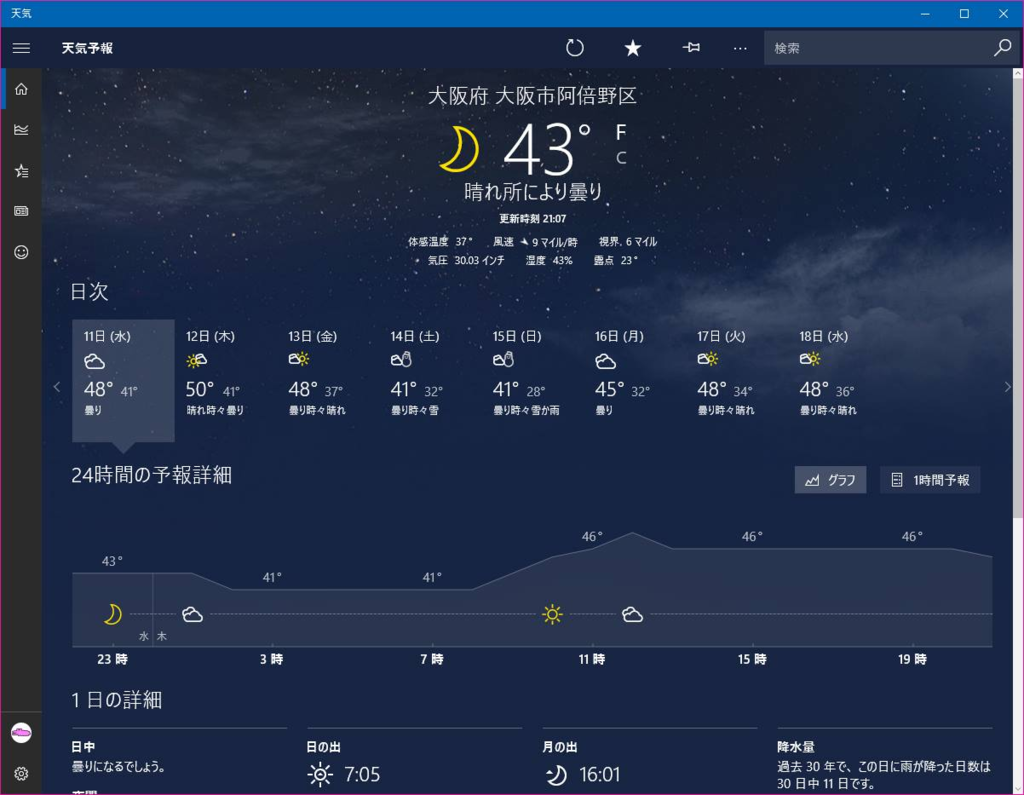 Before I got the spare keys I bought his new hat at Tennoji MIO shopping mall. Ain't I a good daughter?

I am happy that he really loves the new hat. He kept wearing the hat even though he's in the house. Actually his old hat didn't suit him. He said people around him told him about the problem. It seemed like he was not wearing the hat but just putting it on his head.

This is his hat. 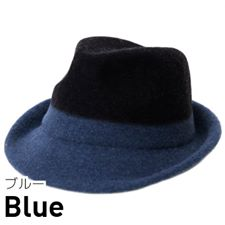