After I enjoyed shopping with my little sister, she asked me to go to Tennoji zoo together because she really wanted to see "Masahiro".

I had no idea who Masahiro was, but he was not human - as known as Lucky Chicken 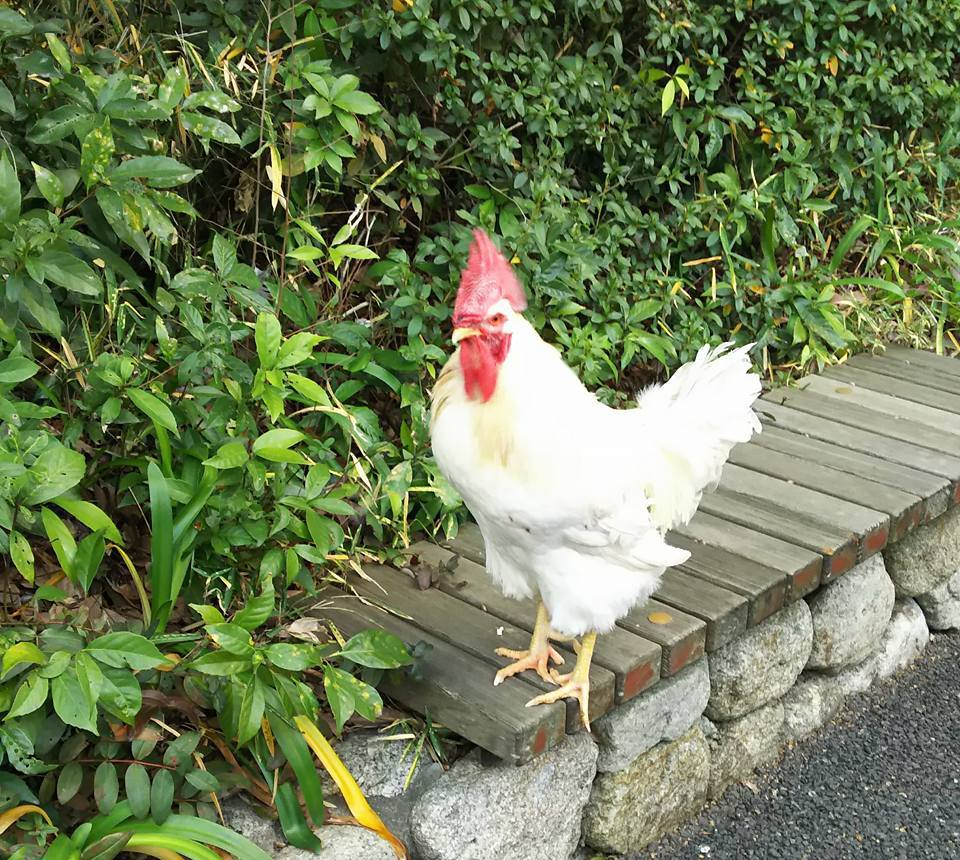 He started his life in summer 2015, he came to the zoo just for a bait for other animals when he was a chick, but he survived many times.
He is no longer a bait, he was promoted to the most popular animal in the zoo instead.